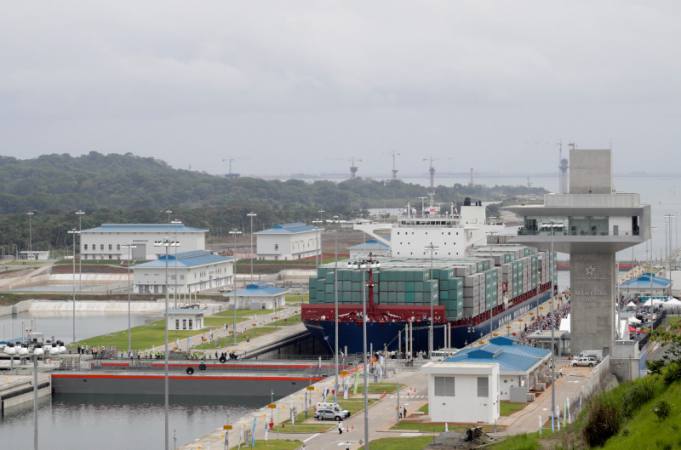 Panama included Ecuador in a list of countries in Latin America, Europe and Asia that apply discriminatory or restrictive measures against their consumer goods and economic interests, prepared to seek a reciprocal policy, which already has reactions in the Ecuadorian business sector.

Also on the list are Brazil, Chile, Colombia, El Salvador, Peru, Uruguay, Venezuela, Croatia, Slovenia, Estonia, France, Greece, Lithuania, Poland, Portugal, Cameroon, Georgia, Russia and Serbia, according to information from the Panamanian Foreign Ministry issued in a statement, without indicating the reason why the twenty countries were included in the list, but does say that its policies “affect the economic and commercial interests” of Panama.

“The list is the first step in the evaluation of reciprocal actions towards countries that discriminate against Panama, as established by Law 48 of October 26, 2016, which dictates the process to apply retaliation measures,” the ministry said. This Law reinforces the migratory, tax and tariff measures that Panama can apply against the states that discriminate against it.

Pablo Arosemena, president of the Chamber of Commerce of Guayaquil (CCG), pointed out to this newspaper that the decision of Panama to include Ecuador in the list is an indicator that the Government should change the strategy in commercial policy.

He expressed that he must change the restriction for innovation, barriers for facilities and technical regulations by efficient standards.

“In this specific case, we trust that the authorities will do the pertinent work to get out of that list,” Arosemena said.

Meanwhile, Augusto Arosemena, Panamanian Minister of Commerce and Industry, said in a press conference that the publication of that list “is an extremely novel step in the foreign policy of our country.”

“We as a government have an obligation to defend the interests of Panama at an international level. When we adopted the law of retaliation (reciprocity) in 2016, a year and a half ago, we had planned to take this step, although obviously we had to exhaust previous efforts, “said the official.

Panama was also included in December in the first black list of tax havens prepared by the European Union (EU), although the European bloc excluded the Central American country and 7 other jurisdictions from that list about a month later and moved them to a list observation gray. (I)

The Mayor’s Office, the springboard to lead the Social Christians