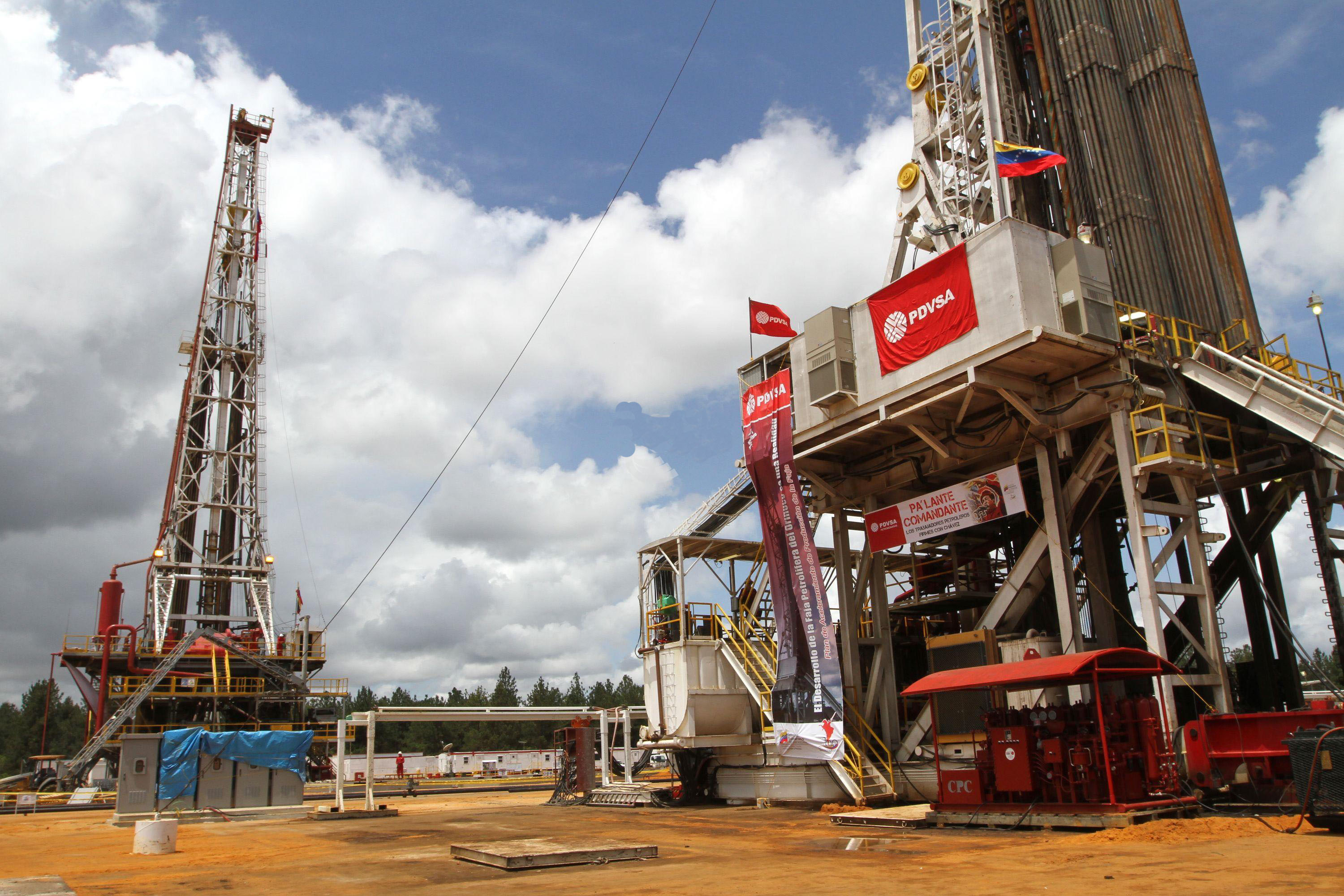 On July 18, the Superintendency of Companies decided to declare inactive PDVSA Ecuador SA, a subsidiary of the Venezuelan oil company, on the assumption that the company did not operate in the last two years have, as it did not provide information on its financial statements.

The firm was founded in 2008 and became shareholder of composite companies in the country to participate in the construction of the Pacific Refinery (along with Petroecuador) and the operation of the Sacha-Block 60, a field in Orellana (together with Petroamazonas).

Napo River Operations, the company formed to exploit the Amazon area, was declared dissolved on April 5 this year and is now into a liquidation process. The late faced claims from suppliers for arrears, estimated at around $ 50 million.

Pdvsa had a 30% stake. Since last August 1, Petroamazonas took over operations in the Sacha field, where Rio Napo had a contract for services for the exploitation of oil until 2024.