Petroecuador will receive $ 21.7 million from sale of three gas stations in Quito 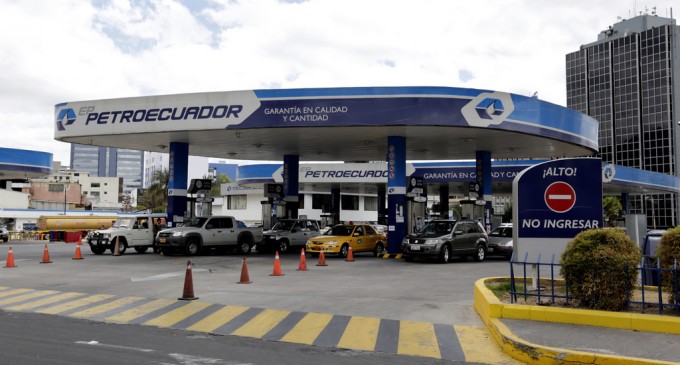 EP Petroecuador completed the sale of three gas stations for $ 21.7 million: Amazonas ($ 10.5 million), Ponceano ($ 4.2 million) and Guayaquil ($ 7 million). The winning companies were, in order, Discomtriz, Distripetrol and Elot Construcciones y Servicios. This was reported by the state oil company through its website, when publishing the awards that were made on January 20 and that were signed by its manager, Pedro Merizalde.

According to EP Petroecuador, the price achieved is positive because these are higher values than those previously recorded. “The Amazon Service Station was sold in 6% more, while the Ponceano Station was awarded for an additional 11% and the Guayaquil Station for a 10% more,” EP Petroecuador stated in a press release.

In any case, those $ 21.7 million is a smaller figure compared to the value that had been established in the previous tender, announced in October 2015, in which the valuation of the three gas stations reached $ 47.8 million. On that occasion, the Amazonas gas station had been valued at $ 18.55 million; Ponceano’s at $ 9.7 million and Guayaquil’s $ 19.59 million.
However, that contest was officially opened last August but did not receive offers, so it was declared void.