According to the National Corporation of Poultry Farmers of Ecuador (Conave), the industry loses an estimate of more than $ 2.58 million due to contraband arriving from Colombia and Peru. 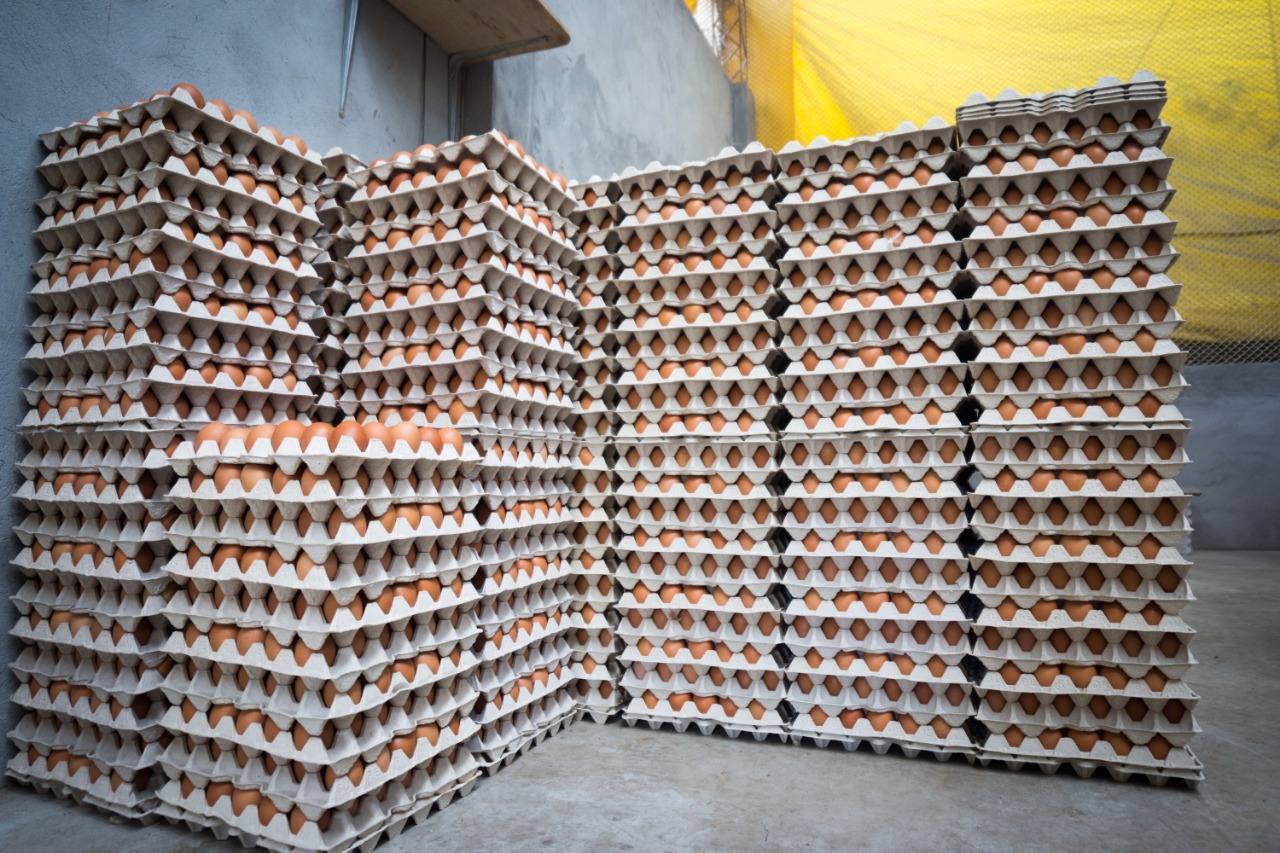 Data from the organization indicate that in Ecuador a person consumes an average of 65 kg of animal protein per year. Of that 46% are birds and 22% eggs.

According to the director of Conave, Diana Espín, the main reasons for the illegal entry of products from neighboring countries is the difference in costs they have in other countries.

For table eggs, a 30-egg bucket purchased from the producer averages $ 2.80. 47% more expensive than in Peru and 60% more than in Colombia.

This is one of the points of greatest concern, according to Espín, since it represents a health risk. In addition, annually, 1.68 million dollars are lost due to the 24 million eggs of this type that enter the country.

Espín comments that there are several and they range from unfair competition that smuggling means for an industry that generates 220 thousand direct jobs, as well as the lack of adequate public policies that allow greater competitiveness.

The director comments that smuggling has been a general problem for various sectors.

“Our prices … are at least 30% more expensive in Ecuador than in Peru or Colombia,” says Espín, who adds that the sector to produce chicken has to prepare balanced to feed the animals and for that it needs raw material, which is corn and soybeans, and that behind these products there is a public policy that prevents the free importation of corn to promote national consumption, and a chicken producer or balancing company must buy all the national corn and once the government confirms that corn is missing makes an analysis of the supply balance and imports are allowed there.

“We understand that it is a benefit for the corn sector, but of course not for us … I must pay per quintal $ 14.60, without considering transportation and storage, while Colombia and Peru have a free trade agreement with the United States. . basically the largest amount of corn is imported and they can access a corn that costs them in the case of Colombia between 8 and 10 dollars, and in Peru 10 dollars, “says Espín, who also comments that corn represents the final product chicken 30% of the cost.

To that end, last week the representative of Conave met with ambassadors who work for the treatment of the “Organic Law for the Prevention and Combat and Customs Fraud of Goods”, in which, according to the corporation, attention should be paid to the food part and include the Ministry of Agriculture.

Conave also points out that you must think about the processes you have to control this smuggling, as well as the seized products. For this reason, it proposes to create between the public and private parties technical tools to improve these processes.

The agrifood chain generates a gross production value of 2,000 million dollars a year, and this includes corn farmers, soybeans, balancers and producers of animal protein (poultry and pigs). (I)

Food tourism seeks to reactivate in the pandemic