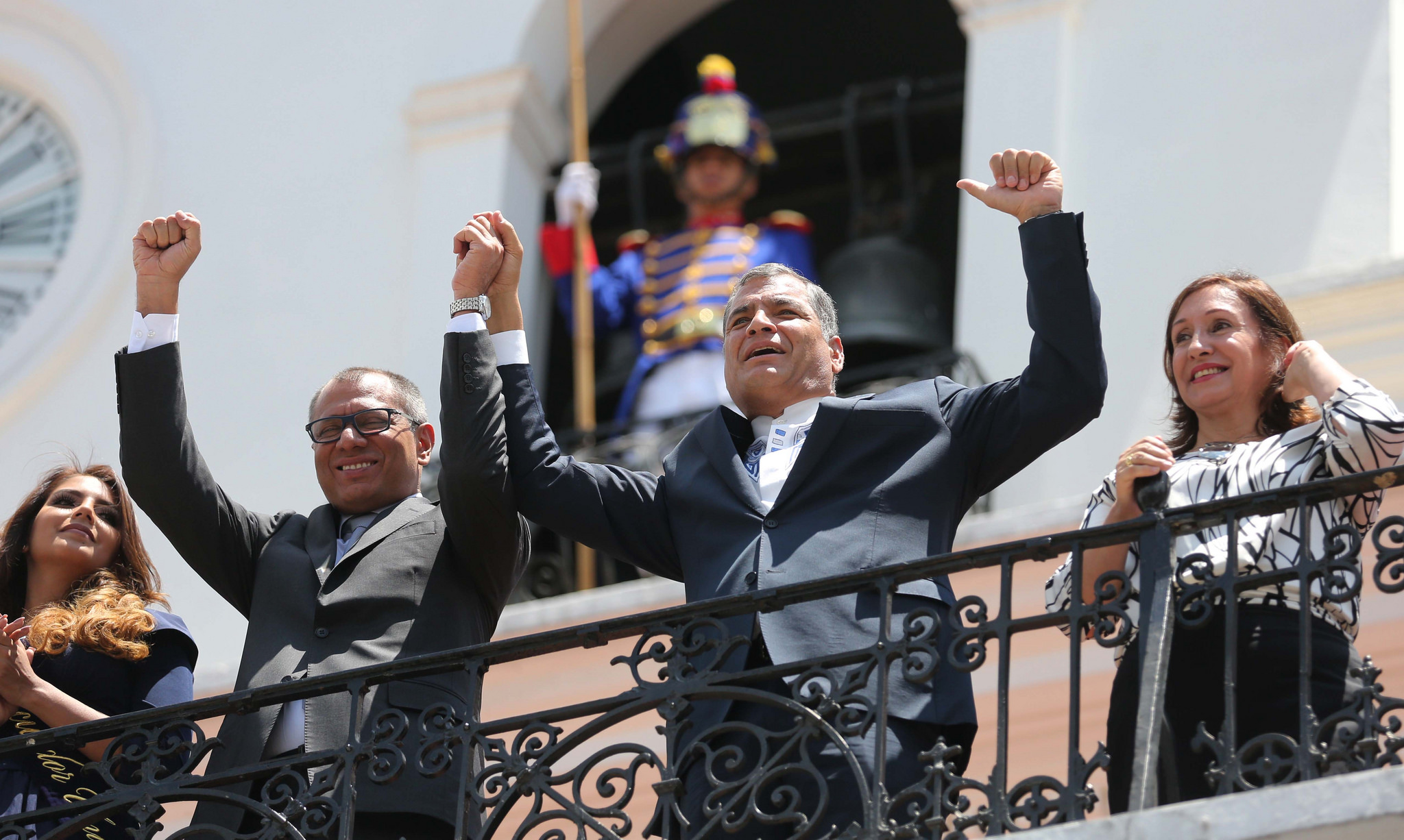 Ecuadorian President Rafael Correa assured today that after the vote recount of the runoff held on April 2nd, presidential hopeful of the political opposition Guillermo Lasso lost 100 votes while hopeful of the government´s party won 143 votes.

“The electoral process has been performed in an impeccable way and they know it. ¿Why would this charade continue? Correa wrote in his Twitter account referring to the claims for alleged fraud filed by the Creando Oportunidades party (CREO, center-right), led by Lasso.

The National Electoral Council (CNE for its Spanish acronym) ratified the runoff results after the counting of 100% of the ballot papers, giving the victory to Moreno with the 51,15 % of the vote.


Alfonso Espinosa de Los Monteros, ‘I emphatically reject the verbal aggression of which I have been subjected all these years’

Some media are sent to the dock after a complaint