Prince William and Kate’s Wedding Will Be Broadcasted By Google 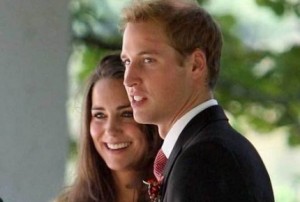 Today the official website of the English Monarchy announced that Google will live webcast the wedding between Prince William and Kate Middleton through the Royal family channel on YouTube, owned by the company since 2006.

In a statement from the St. James Palace staff, who represent Princes William and Harry, explained that the images that will be delivered by internet will be broadcasted from the public television BBC. However, the voices of the BBC commentators will be suppressed.

“The staff at Clarence House and St. James Palace will broadcast commentaries live, interesting links, additional photos and videos, “the official website of the union.”

For updates to the second, the Palace Clarence House has set up a Twitter account (@ClarenceHouse) that reports each partner’s movement on its way to the Buckingham Palace.