“In the sentence it is clear that his instructions (from former President Rafael Correa), recommendations and delegations influenced the commission of the crime, and that he had knowledge and command of the facts. What is relevant to analyze is their conduct aimed at giving rise to a criminal resolution in their interests. For this reason, the Court applied the author’s sentence. ” 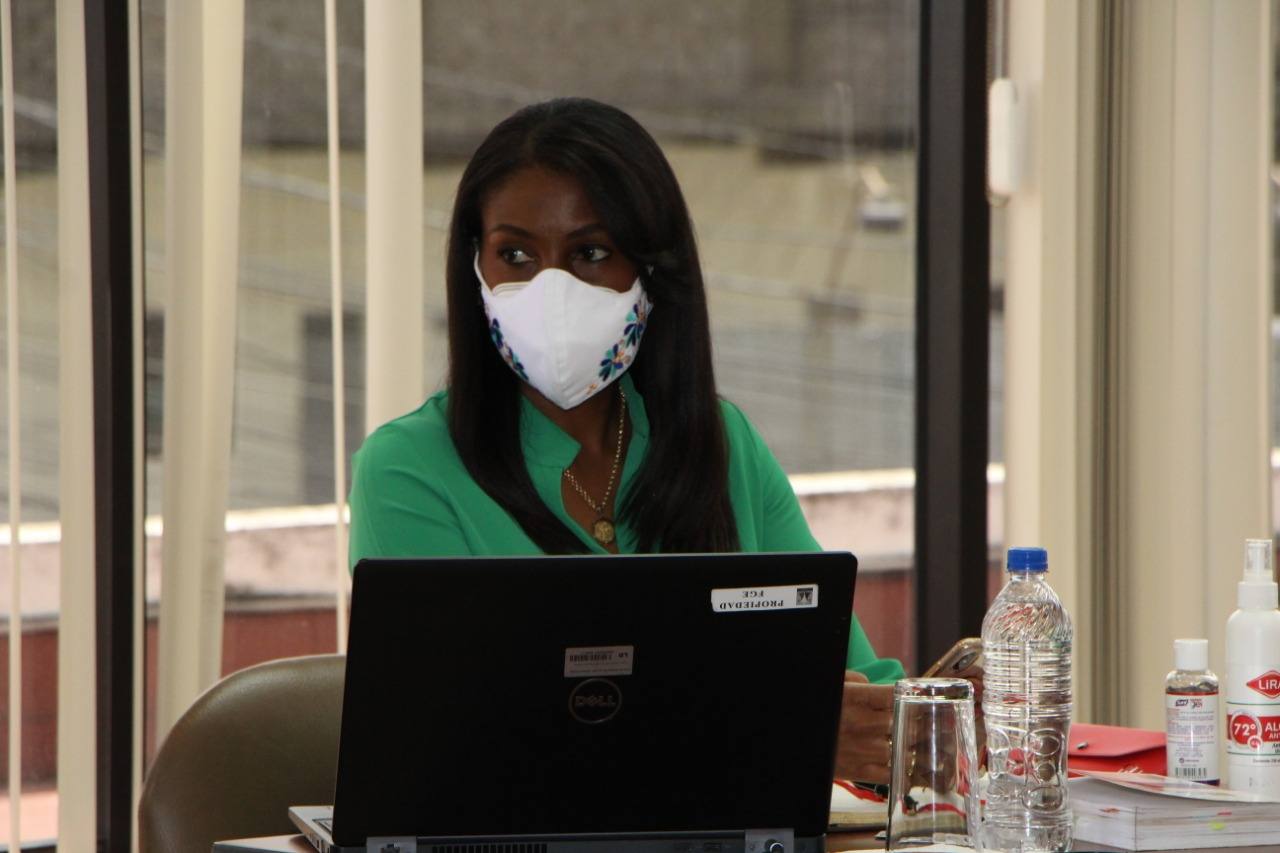 This is how Wednesday afternoon, in the reinstatement on her third consecutive day of the appeal hearing to the judgment of the Bribes case 2012-2016, the attorney general Diana Salazar to request the Court of Appeal to ratify the eight-year sentence of jail as mediate author of the crime of aggravated bribery.

Salazar began, around 2:00 p.m., the presentation of the grounds to replicate the appeals filed by 18 of the 20 appellants. the attorney general began her intervention asking to reject the requests for nullity made during two days of hearing in the National Court of Justice (CNJ).

In addition to Correa, he said that the Prosecutor’s Office demonstrated his responsibility as the perpetrator of the crime of bribery investigated and for this he presented the testimony of Pamela Martínez, who assured that he had recalled events that related to the SP or Mr. President, who ordered him to make a record of the payments made and attend in a parallel office.

On the $ 6,000 delivered to Rafael Correa, the prosecutor Salazar indicated that this would serve as proof that the then president was fully aware of the bribes that were delivered. According to the Prosecutor’s Office and based on the testimonies of Martínez and his assistant Laura Terán, the money delivered came from the funds that Martínez administered.

Finally, Diana Salazar explained that all these events were valued by the Court of Judgment and fit into the category of instigation. She added in her reply that José Santos, former director of Odebrecht in Ecuador, in her early testimony pointed out that the contracts with the strategic sectors were handled by Jorge Glas, who would have confirmed that Correa was aware of everything that was happening.

Regarding effective cooperators Pamela Martínez and Laura Terán, the attorney general confirmed her request that she made at the trial hearing so that their sentences are reduced by up to 90%. The Trial Court last April 7 sentenced Terán and Martínez to sentences reduced by 40%, due to the fact that they took these contributions into account. (I)