The Quito and Guayaquil Business Associations made public their rejection of the penalty of the support prices of agroindustrial products, in the Integral Criminal Code (COIP). They said this measure has not generated any favorable results for the country’s economy. On the contrary, it has reduced their competitiveness.

According to Patricio Alarcón, president of the Ecuadorian Business Committee (CEE), the application of support prices “is unconstitutional, prevents free trade and limits competitiveness in the country. We cannot continue burning the country with political controversies, ”he said. 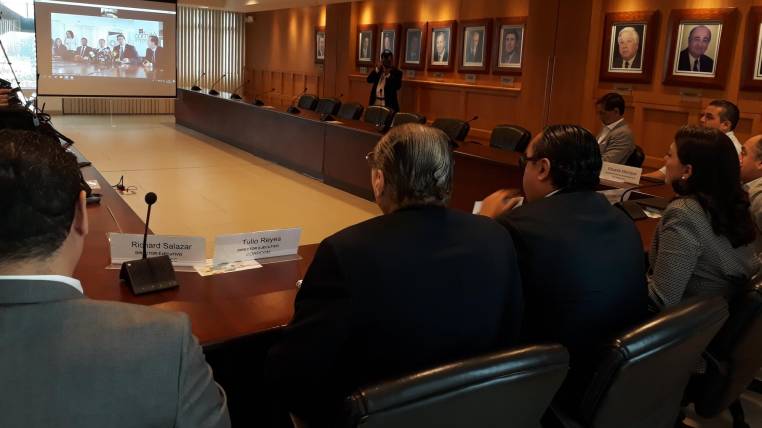 Caterina Costa, president of the Chamber of Industries of Guayaquil, emphasized that these political decisions seriously affect competitiveness, business productivity and, therefore, employment.

“Three weeks ago we signed an agreement for the circular economy with the Vice President of the Republic, and now it turns out that the opposite is done. “Whey is being encouraged to be another contaminant in the agricultural sector. We have rejected protectionism in all its forms because this affects the 17 million Ecuadorians, ”Costa said.

Acorbanec Executive Director Richard Salazar, for his part, said that the country needs production to generate employment and that insisting on the criminalization of these products goes in the opposite direction to what the country needs. “We urge the Government to seek substantive measures that seek competitiveness.”

This was also the opinion of Juan Pablo Zúñiga, president of the Corporation of Rice Producers of Ecuador (Corpcom). The solution to seek better welfare for producers, he said, is not by guaranteeing fixed prices, but by giving them tools that help them be more competitive: this is lowering production costs and improving their productivity levels.