Rafael Correa could extend his protection for up to one year 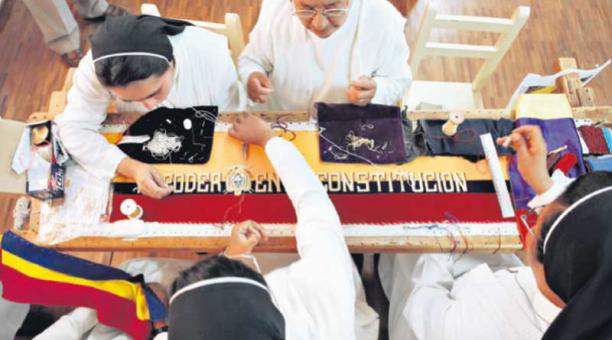 Decree 1369, signed on Wednesday, May 3, 2017, entrusts a new duty to the Presidential Protection Service: “To provide, if necessary, protection and security to former presidents and former vice presidents of the Republic, their spouses, and children,” says the text.

This service will be granted for periods of one year and six months respectively, but the terms “may be shortened or extended on the basis of the risk report.”

The Security and Defense Coordinating Ministers will be responsible for the implementation of this provision. Thus, the outgoing President and his family will be able to count on this service after the presidential inauguration. The current President has indicated he intends to settle down in Belgium after leaving the Carondelet Palace, to reunite with his family.

According to this Decree, “it is necessary to make adjustments to the Integral Security System of the Presidency.” In addition, “it is the duty of the State to provide a security scheme to former presidents and former vice presidents,” in order to “ensure a proper transition to their personal and family life” after the end of their term.