Referendum would cost between $ 40 and $ 50 million 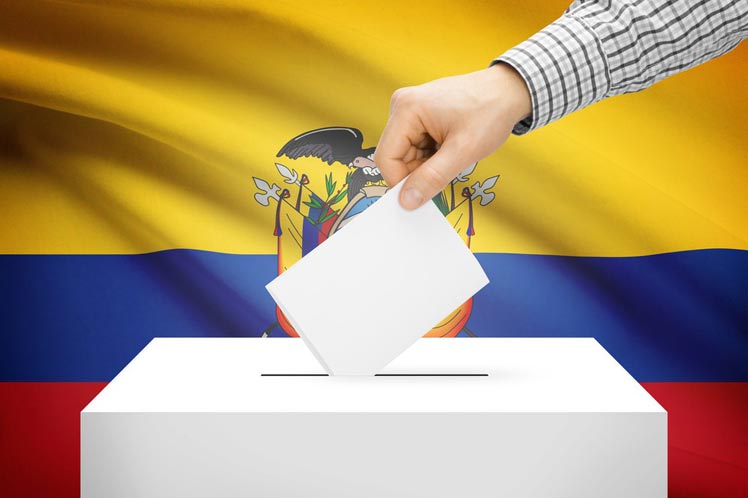 The referendum that would boost Lenin Moreno’s government could be budgeted at $ 40 million or $ 50 million, according to executive sources.

The number of questions that could be asked is still unknown, but the call is being analyzed because “people are our ruler and they must pronounce on the changes,” Moreno said.

For the last referendum of February 2017, which sought to prohibit presidential hopefuls from holding capital in tax havens, the National Electoral Council (CNE) allocated $ 2,885,076.

This was because the question was printed on a separate ballot from the president and legislators ballots.

Several social organizations asked the Executive to eliminate the Citizen Participation Council (CPC) because they believe that it has failed to fulfill its functions in the fight against corruption and the transparent election of justice authorities. (I)

The damages in the Santay, something that could have been avoided