Report on 30-S goes to the Prosecution

This Monday, the Committee established by the Executive to address the police uprising of September 30, 2010, will deliver the final report to the Attorney General, Galo Chiriboga, for its proper prosecution.

According to Oscar Bonilla, member of the Commission, it is possible that the alleged perpetrators of these facts, some of them found innocent, can be prosecuted for another offense.

Among these cases, would be Mery Zamora’s, former president of the National Union of Educators (UNE), and Cesar Carrion’s, former director of the Police Hospital. Both acquitted for their role in the events of September 30, 2010. 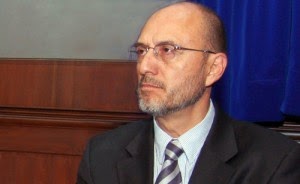