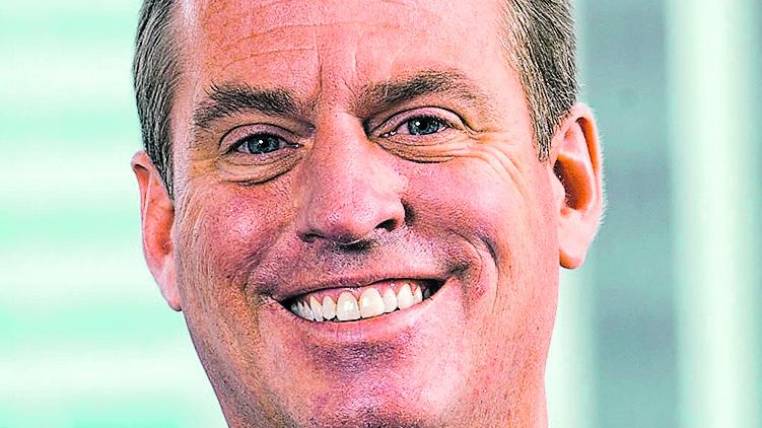 International markets are also expectant of the economic plan. From New York, the director of Sovereign Debt in Latin America for the risk rating agency Fitch, Richard Francis, spoke with EXPRESO about the measures to be announced today and the economic situation of the country.

What is the economic situation of Ecuador?

What we have seen in recent years is an economy with very high fiscal deficits. For that reason the debt went up quite fast. That was one of the reasons why we changed the perspective of Ecuador to negative, in August 2016. The Government depends a lot on external markets to finance itself and with such high fiscal deficits it must go to the market two or three times a year for a lot of money.

How have you seen the nomination of María Elsa Viteri as Minister of Economy?

What do you expect to be presented as an economic plan?

We maintained the rating with a negative outlook, really giving the benefit of the doubt for the new Government of Moreno. Months after Moreno’s entry we do not have an economic plan. Of course we know that the political side was more important in the beginning. We rate the government’s debt and we want to see enough fiscal adjustments to lower the fiscal deficit and reduce financing needs.

Will the economic plan affect your risk rating for the Ecuadorian debt that is issued in July?

Let’s see the economic plan. Of course we can change the rating, but let’s wait a bit to see if the government has the capacity to implement the plan and if it is sufficient. A maximum perspective lasts two years. Then the economic plan will be key to the rating …

When do you plan to issue new debt?

I see difficult. Not only do we expect government announcements, but also markets. For not having a program and with the appointment of the new minister the country risk has risen. It will be difficult to issue bonds again.

How much more debt does Ecuador need?

At the beginning of the year we had a calculation of $ 9,000 million. The Government issued $ 3,000 million and will go to the markets two or three times more.

Yes, especially wants to issue bonds at rates below 10%, should give good signals.

What do you think about the debt ceiling?

In our calculations we have debt of more than 40% since the beginning of last year. What is still unclear is how much is the amount. We now have about 46% of GDP and that does not include oil pre-sales and other types of aid. The government is going to have to change the rule, at least for three or four years.

What is the short-term solution?

I see it complicated. There are always two ways to do it: increase revenues or lower expenses. I just saw the figures from last year that the Government has just published. It seems that revenues are rising more because of the price of oil. The government is cutting capital spending and there is more space for that. But current expenses are going up. Last year they rose almost 7%. The reason is that interest payments are going up. Salaries increased 4% last year. It is rising more than nominal GDP and that is not sustainable. (I)