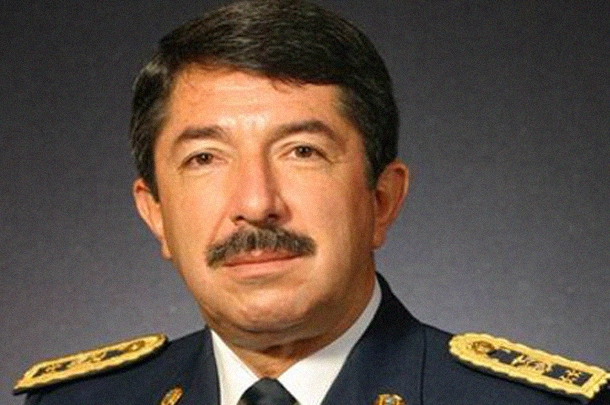 The Argentine expert Roberto Meza and Jéssica Jaramillo were appointed by the Comptroller of the State because this body did not corroborate the existence of the report with the conclusions of the investigation of the death of General Jorge Gabela. When not finding this document, he predetermined a reimbursement order to Meza for $ 23,400 that was paid for that product, and Jaramillo, a fine of $ 4,770. They have 30 days to appeal.

Jaramillo, who administered the contract with which the expert opinion was requested to determine if the death in 2010 was due to delinquency or a murder, said yesterday that those conclusions did exist and that they were kept in a “safe”. Even President Lenin Moreno invited Meza to the country to detail what was contained in the report he delivered. (I)

Mauro Toscanini: ‘US aid is coordinated for the border ‘