In late 2014 the Royal Spanish Academy (RSA) will publish the new edition of Spelling, which makes drastic changes in the alphabet.

Among the most striking changes is the elimination of some letters of the alphabet such as the “ch” and “ll.” However, the letters will continue to be used as before in the writing of Spanish words such as “boy” and “street,” the letters will just cease to be among the alphabet. 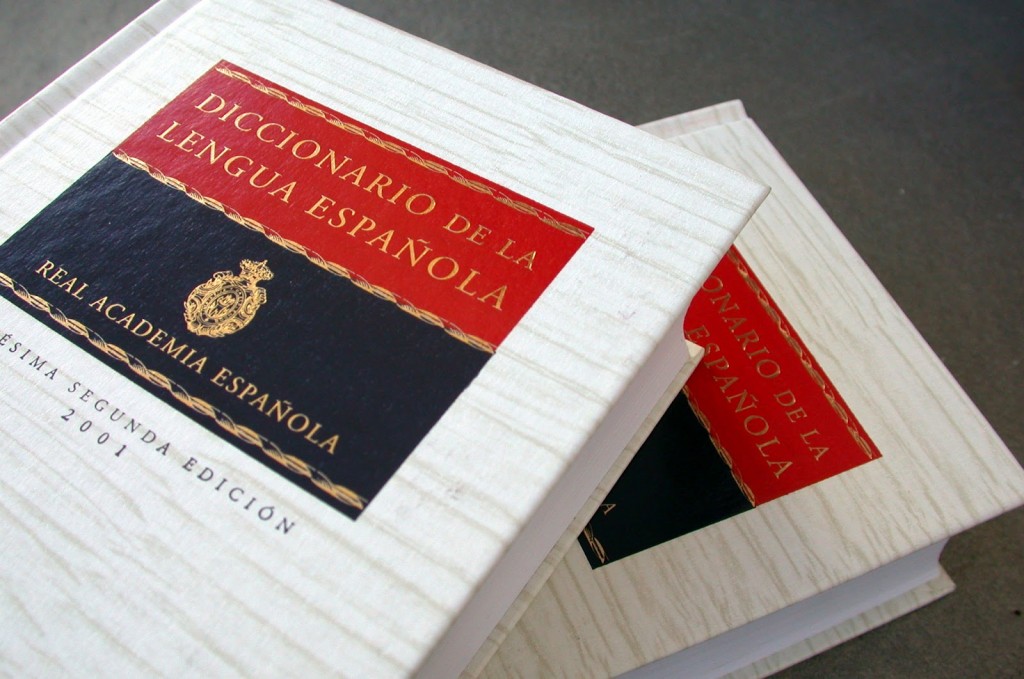