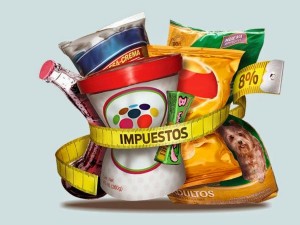 Between January and May there is a decrease in imports from the UK, Spain and Italy, three of Ecuador’s traditional trading partners in the European Union.

The three countries decrease their exports at 63%, -31% and -30%, respectively. All other countries except France, Belgium and Luxembourg, that managed to export more- maintain their current figures, according to the Central Bank of Ecuador.

The European Union, in the absence of updated statistics on its part, confirms this commercial decline and blames the safeguards adopted in March by the government of Rafael Correa. The situation is “worrying”. Not only by the figures, which leave the EU with 14% less ($ 157 million between January and May) in exports to the Latin American country, but for the differential treatment in some items.

“The EU is concerned about how high safeguards are and their differential treatment, as well as the affectation for some products and the selective exclusion of others. We hope that Ecuador give further clarifications on the next meeting in Geneva in September,” told to Diario Expreso a source from the European Commission.

Recovering of oil price above $ 50