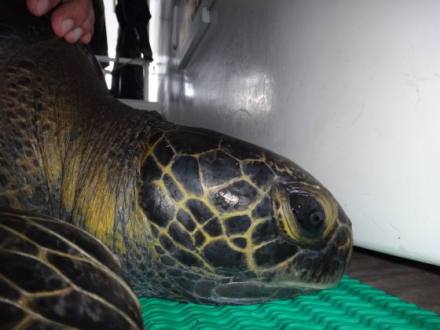 Galápagos was the destination of Sanjay, an adult male sea turtle that traveled from Marino de Cocos Park in Costa Rica to the Marine Reserve of the archipielago  in Ecuador.

At a journey of 788 kilometers from 2 to 16 June, Sanjay, that weighs 53 kilograms, is the first specimen of a threatened species in directly connecting the two protected regions and demonstrate the connectivity that exists in the Eastern Tropical Pacific.

The sea turtle was tracked during its journey through a satellite monitoring placed in its shell.

According to an analysis of the Program Sea Turtle Restoration (Pretroma) in Costa Rica, Sanjay is in a continuous moving toward an area of nesting beaches in Galápagos.

For the German Maike Heidemeyer, who perform genetic consultancies for Pretroma, “it’s exciting” to watch a turtle thatmigrates from the Cocos Island to Galapagos, but mostly because “preliminary genetic studies suggest a connection between the green sea turtle of Cocos and Galápagos. “ 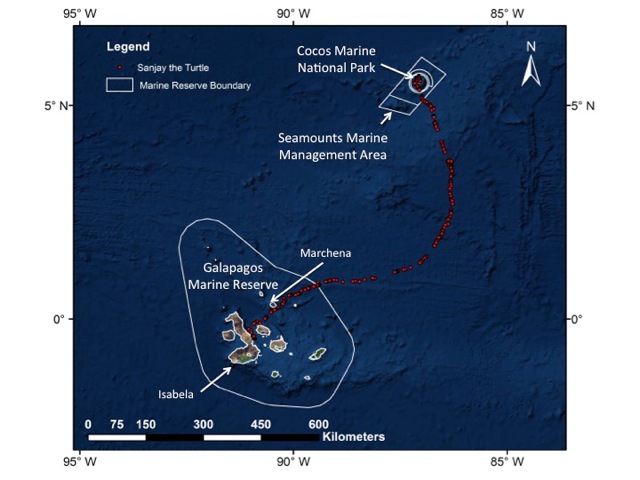 The Inka Trail is now a World Heritage Site

Equal marriage arrives to the CC