The scientific journal Manabita Dominio de las Ciencias is ranked 79th in a list of those with the most citations located in the Google Scholar Metrics ranking. 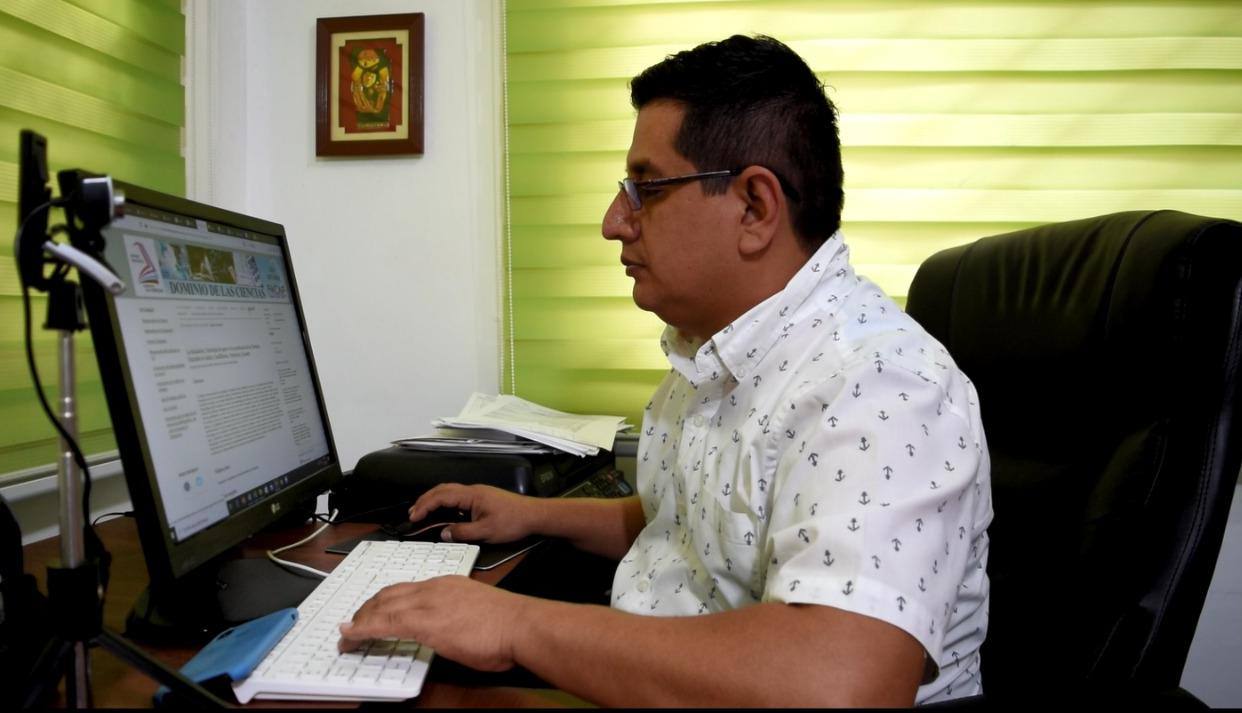 Scientific journal manabita, among the 100 most cited in Google Scholar Metrics

The notification came on July 12 to Henry Suárez, a professional from Manse, who, with the support of fifteen other colleagues, indexes the publications of thousands of third and fourth level professionals in the world in this magazine, which already has more than a million views. .

Suárez explained that Dominio de las Ciencias is one of the most visited journals among more than 300,000 scientific portals written in Spanish.

The scientific journal, based in Manta, is included in the Latindex database, which belongs to the National Autonomous University of Mexico.

To be able to access this database, scientific journals must meet between 32 and 38 criteria considered very demanding, of which seven must inescapably be fully met. (I)