On last Thursday the director of the Internal Revenue Service (IRS), Carlos Marx Carrasco said that the contribution to the Ecuadorian Institute of Social Security (IESS) that professionals and self-employed should make under the new figure of Mandatory Applicable Membership to people with unrelated dependency, which begins on April 1, should be done by calculating the 20.60% of wage and not on profits.

For example, he said, a doctor making $ 200,000 a year should pay wages, rent, among others, besides his own salary  which could be $ 24,000 a year. The contribution should be made upon salary. As for the profit that remains, he must pay utilities to his workers and also the income tax, but not to the IESS.

Carrasco stressed out that the payment made to the IESS will now be deductible from expenses, so there will be a fiscal impact. “I have spoken with the president of the IESS, Fernando Cordero, and they have agreed to clarify such confusion with an instructive.” 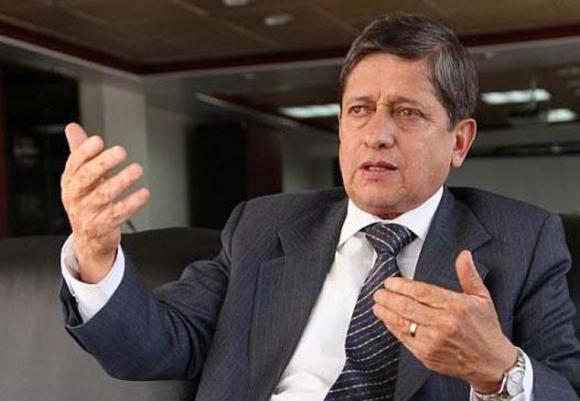