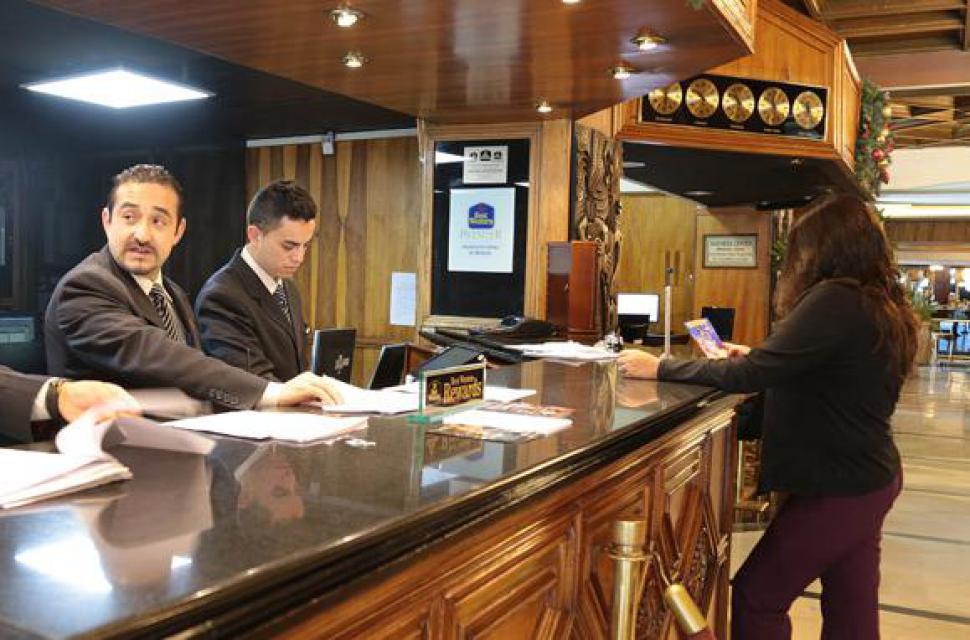 In the past nine years (2007-2015), six sectors of Quito recorded a decrease in hotel occupancy. The north, south, center and specific areas of the capital are characterized by having a concentration of hotels, such as La Floresta, La Mariscal and Santa Clara, which record a lower demand, according to statistics of Quito Turismo, of the municipal council.

The Regional Director for Central and South America at STR (Smith Travel Research), Patricia Boo, confirms this drop in the arrival of tourists to the capital. At least a 20% less occupation is recorded over the previous year, she says. “Ecuador is experiencing a time of increased hotel supply while demand is falling. That imbalance is having an impact on employment. Mainly in Quito,” indicates Boo, as one of the possible causes of the decline.

Banana, a ‘top ten’ product that can double its sales