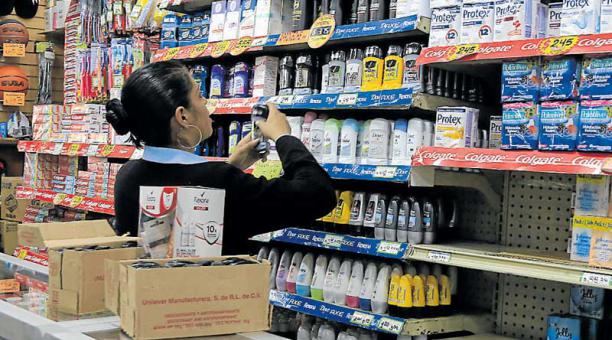 The Law of Solidarity and Citizen Co-responsibility for the reconstruction of the areas affected by the earthquake will be published “today or Monday” in the Official Gazette, reported yesterday the director of the agency Hugo del Pozo.

This means that taxes such as VAT (14% after the reform) will govern from June 1st. The law states that when using electronic money a return of four VAT points will be done.

Other contributions set out in the Act will also govern from next month.

Leonardo Orlando, director of the Internal Revenue Service (IRS), said that during next week the regulations of the law to clarify some outstanding points will be ready. Among them, the processes to be followed by independent professionals engaged in business activities. Before the adoption of the law, various sectors have expressed their disagreement.