Specialty coffees, with higher prices, have a niche in local coffee shops and online commerce

In Ecuador, they now seek to have the best quality in coffee to be able to compete abroad and to be able to have that classification of being one of the best in the world as it was previously. 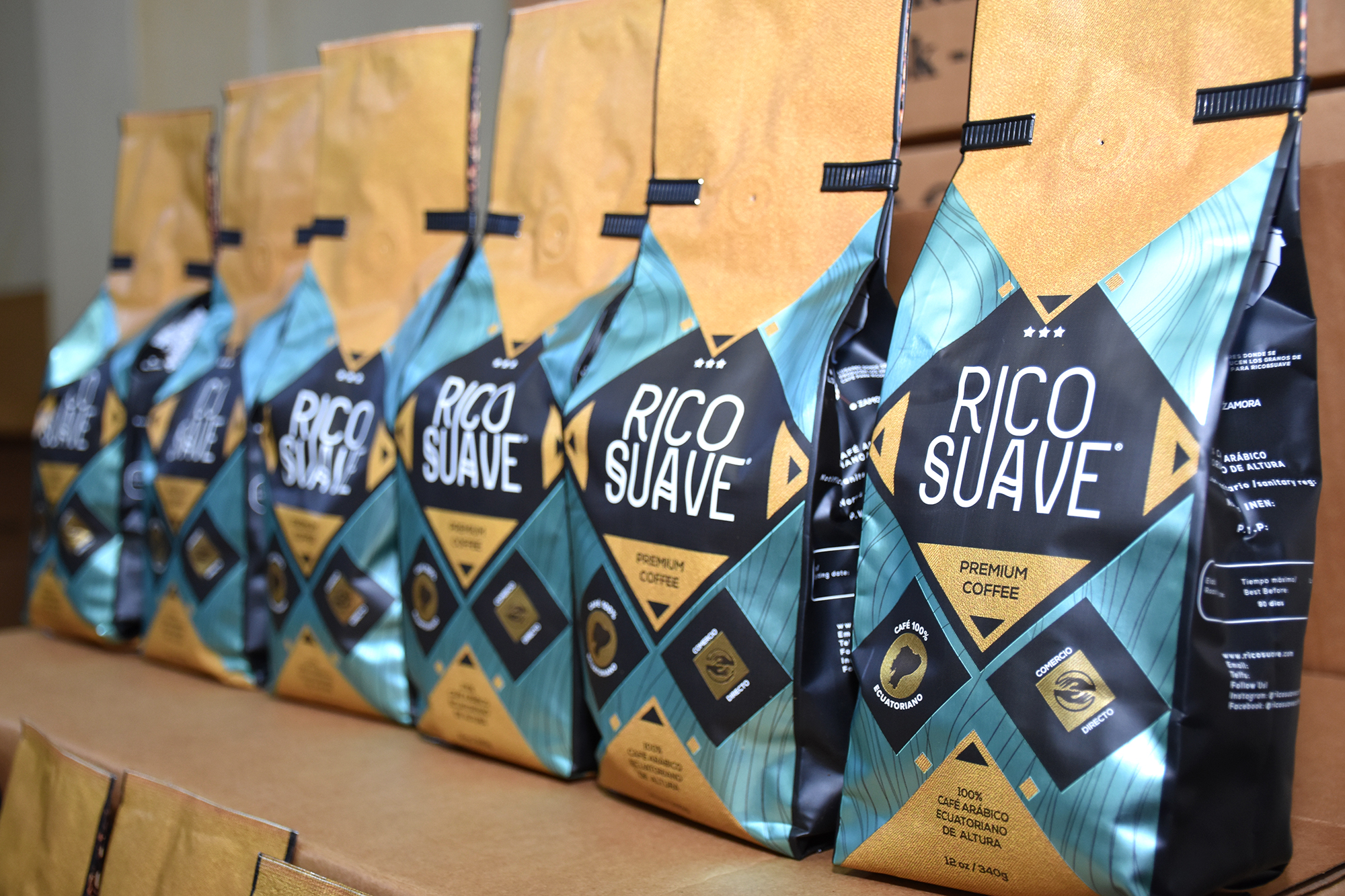 Specialty coffees, with higher prices, have a niche in local coffee shops and online commerce

As an example we have RICO SUAVE COFFEE PREMIUM that seeks to open a market abroad, this new brand belongs to Gerardo Mejía, who seeks through his image known everywhere, to get to position this new name that was previously a phrase that I have traveled all the countries and now I translate it into a new product that can be found for purchase online at www.ricosuave.com

In a decade, José Jijón has achieved a reputation for his coffee grown in the Intag Valley, in the province of Imbabura. On his farm, located about 1,515 meters above sea level, a coffee is grown that per kilo can cost 100 dollars, almost 1 dollar for each of the 100 cups that yield that amount.

Within eight hectares it produces coffee of different varieties: improved typica, caturra, geisha, castle and citron . Its specialty coffee, which is marketed in the domestic market under the Instinto brand, has positioned itself in the Golden Cup contest , which annually seeks to select the best in the country. This year has not been the exception, as it is among the finalists of this contest.

Unlike other producers who send their lots abroad, Jijón is focused on the national market, on positioning quality coffee at the level of local coffee shops and online commerce . He is convinced that more and more consumers are willing to pay a little more for a cup of specialty coffee, with fruity aromas and flavors.

In Ecuador, per capita coffee consumption is estimated to be below 1 kilo , a lower indicator than neighboring countries such as Colombia, Peru and Brazil, where each person can drink 1.5 to 6 kilograms per year.

Producers point out that the culture of drinking coffee in the country has been on the rise. One part has been driven by the emergence of coffee shop chains that have expanded in the last 20 years.

The firms with the most stores in this business are Sweet & Coffee, Juan Valdez and Café Bombon’s , which sell coffee, sweets and sandwiches. The income of these three companies exceeded $ 55 million last year, according to data from the Superintendency of Companies.

Lojano coffee is one of those that has found a niche in this segment. A quota of the coffee production from that southern area is delivered to roasters, which in turn supply local chains.

Vinicio Martínez, president of the Regional Federation of Ecological Coffee Growers (Fapecafes), a union that groups 1,200 farmers, indicates that 90% of what they produce in the southern part of the country is exported and 10% remains for consumption internal, part of that ends up in the cafeterias.

Fapecafes production is shipped to markets in the European Union (EU) and the United States.

The grain grown in Loja is appreciated for its characteristics. Martínez affirms that the agroclimatic conditions (2,000 meters above sea level), improvements in cultivation practices and innovation have allowed quality coffee to be obtained.

Ecuadorian companies that work with southern coffee have made innovations to promote other forms of consumption. Cafecom, for example, has the market for coffee melts in Loja, similar to those of tea, to directly immerse the product in hot water. It is a roasted and ground coffee.

Pablo Pinargote, manager of the National Association of Coffee Exporters (Anecafé) , assures that the challenge facing the sector is to continue maintaining the quality of specialty coffees so that they can enjoy good prices.

Ecuador exports industrialized coffee and beans, but their volumes have decreased. This year the COVID-19 pandemic has affected those shipments the most.

According to data from Anecafé, from January to August of this year, 254,370 cases weighing 60 kilos were sent abroad, representing 37.9 million dollars. That means a 23% drop compared to the same period in 2019. (I)

Every year, international judges come to Ecuador to make tastings and find the best specialty coffees. The contest is called the Golden Cup and this year, due to the COVID-19 pandemic, it is carried out under a new modality.

There are already 40 micro lots of coffee selected by local judges. The next stage will be to send samples to thirteen international judges, who cannot travel to Ecuador. They will award a score considering various factors such as the aroma of dry coffee, the fragrance that emanates in hot water and the taste of the product. They will choose the best 20.

In mid-October there will be a virtual ceremony to announce the winners. “What we are trying to promote with this contest is that if a producer has good harvest management, he can obtain important prices”, says Pablo Pinargote, manager of the National Association of Coffee Exporters (Anecafé).

After the selection of the best coffees, an international electronic auction will be held to sell them. This process is scheduled to take place in November and will be done with an English company. (I)

Quinoa has a space in Family Farming month

Ecuadorian SMEs promote themselves in a virtual business conference