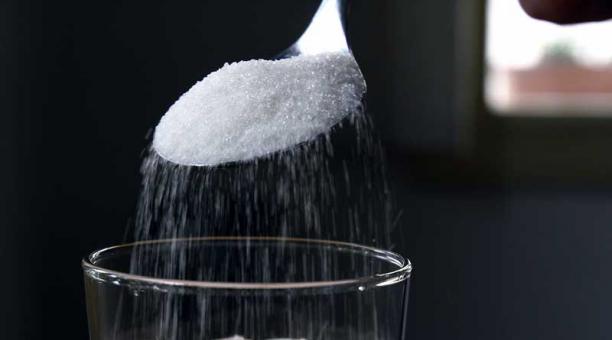 International food prices grew by 0.7 % in October due to increases in sugar and milk products, the United Nations Food and Agriculture Organization (FAO) announced on November 10, 2016. The FAO index – which measures the evolution of prices of the primary commodities – stood at 172.6 points, 9.1% more than in October 2015, following an upward trend throughout 2016 excepting a slight decline in July. In a statement, the agency said that the price of sugar rose by 3.4% in September after the news that production will shrink in Brazil and India.

Meanwhile, dairy products rose by 3.9% as a result of sustained domestic demand in the European Union (EU) after stocks fell. Regarding cereals, prices rose slightly by 1% due to a shortage of high-quality wheat supplies, although global harvest prospects have improved and grain production is expected to reach 2,571 million tons in 2016 (1.5% more than in 2015). The FAO expects that wheat production in Russia reaches a new record and yields improve in Kazakhstan, offsetting the decline of maize harvests due to bad weather in Brazil, China, the EU and the United States.

The agreement with the European Union excludes 91 sensitive agricultural products