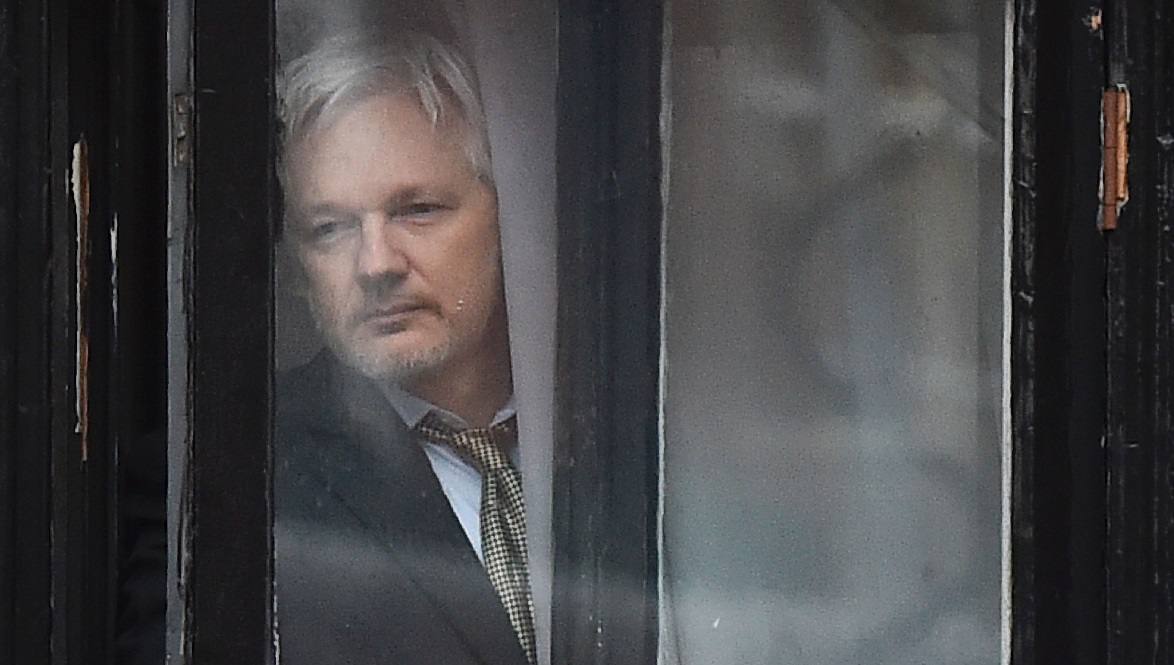 An appeals court in Sweden ratified Friday an arrest warrant against the founder of WikiLeaks, Julian Assange, which rejected the latest attempt of the Australian to pressure Swedish prosecutors to drop charges of rape against him which date back from 2010.

The ruling of the Svea Court of Appeal maintains the arrest warrant against Assange, who denies the allegations of rape and has appealed against the arrest warrant on several occasions. Assange avoided the extradition to the Nordic country after taking refuge in the Ecuadorian embassy in London, where he remains since 2012. He argues he fears being extradited to the United States, where he would face espionage charges, if he leaves the Ecuadorian diplomatic building.

The Swedish prosecutor´s office contends that it is not in contact with its US counterparts and would also need the authorization of Great Britain to grant the transfer to a third country requesting the extradition of Assange.

IESS debt is unfettered according to Richard Espinosa