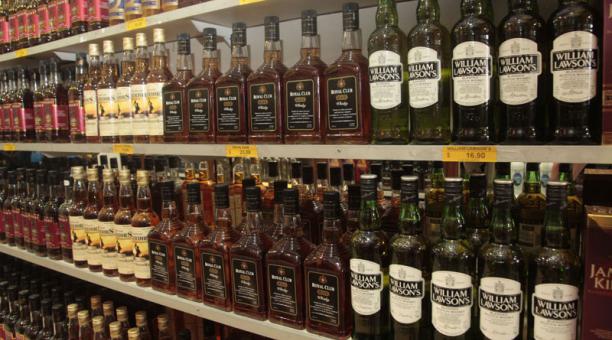 The tax reform currently processed at the Assembly, as a matter of urgency, seeks to restore the regulations for the importation of products levied with special consumption tax (ICE). This has two objectives: to send a signal to the European Union to finalize the trade agreement by the end of the year and fulfill a demand of the Ecuadorian Association of Importers of Liquor.

Since late 2014, liquor importing companies have insisted on the need to reform the fifth paragraph of Article 76 of the Law of Internal Tax Regime, which altered, since early last year, the calculation basis for imported liquor. With the enforcement of the Law on Production Incentives and Tax Fraud Prevention, since January 2015, the definition of the “ex Customs” value was amended, on which taxes paid by consumers such as tariffs, VAT and ICE is applied.