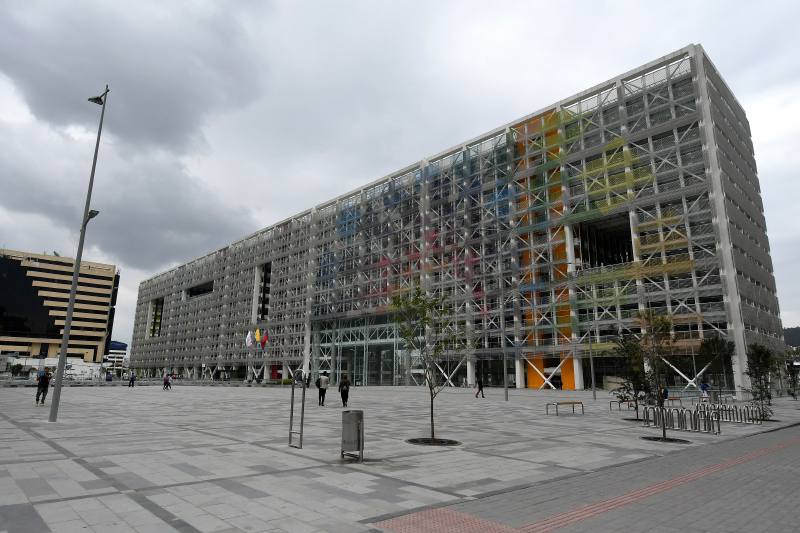 At least ten types of obligations ranging from oil pre-sales, to floating debt and current liabilities in the energy sector, are part of the range of amounts payable that the country has and amount to $ 10,132 million.

This extra item (outside the internal and external debt) was made visible last May when Richard Martínez assumed the Ministry of Economy and Finance. Before they had been without the respective registry.

But what is the origin of these debts and which ones weigh more in the fiscal accounts? There is an important group of obligations related to the oil sector; they represent 56.5% of the total and have to do with oil pre-sales, Petroamazonas liabilities, debts of the Hydrocarbons Secretariat, among others.

For the former Minister of Energy, Fernando Santos Alvite, the problem is that the oil income is not going to the industry but to the current expenditure and in this way, the oil sector “is living at a loss,” he says.

For the expert, this is detrimental to the industry that at any moment could collapse: “We must take care of the goose that lays the golden eggs”.

He recalled that the imbalance was caused by the drop in the price of crude oil, since in the previous government prices were estimated with a price of $ 100 per barrel without taking into account should it go down in price.

He adds that the situation for the current regime is not easy, as oil will fall further in the face of a possible agreement of the Organization of Petroleum Exporting Countries (OPEC) and countries that are not part of raising production.

Santos also sees “unusual” that although the country is already owing only $ 586 million for anticipated sales there is still oil committed.

He thinks that the negotiation made by the Minister of Hydrocarbons, Carlos Pérez García, is positive, but that he should ask for a greater release of oil or that he give it for the value of what is owed and not more.

There is also a debt of $ 2.114 million Cetes that are papers issued by the Treasury (Finance) less than one year term. According to Mauricio Pozo, former finance minister, these documents could be in the hands of public institutions, some municipalities and even private entities.

However, the problem arises when these papers are renewed and are already converted into longer-term debts without the possibility of reduction. In the previous government there was a significant debt in Cetes that was placed with the Central Bank of Ecuador. Then they became internal debt bonds and part of it was paid with shares of public entities.

The bond portfolio also includes a “floating debt” for $ 1,307 million, which is what is owed to non-oil suppliers.

It is explained that this debt always existed, but not in those dimensions. “In my time, the floating debt or ball came to $ 200 or $ 250 million,” he says.

For Jaime Carrera, secretary of the Observatory of Fiscal Policy, it could even be higher because it is known that in several cases invoices are not allowed to be made so that it does not grow. (I)