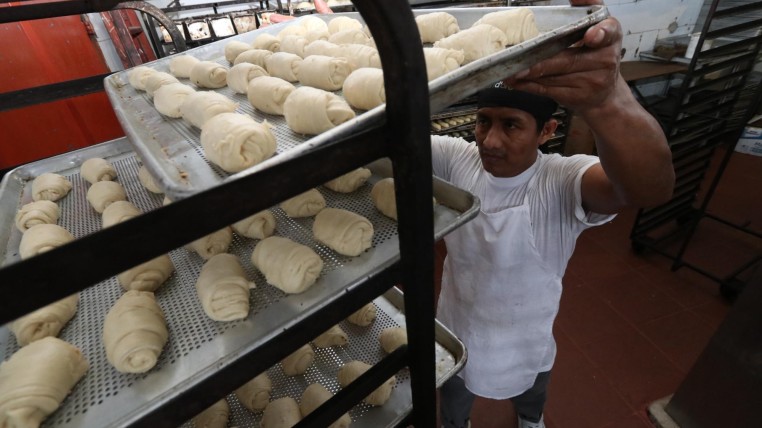 Owners of bakeries plan to raise the price of bread if the quintal of flour rises as a result of imported wheat having to pay the 0.10 dollar. The measure is for everything imported, as indicated by President Lenin Moreno the day he announced economic policies. The $ 0.10 fee per kilo is to fight smuggling.

President of the Union of Bakers of Guayaquil Nicolás Lara said that they still hope to know in detail what will be the tax formula. According to the estimation of the Ecuadorean Business Committee, if wheat pays $ 0.10 per kilo, the rate represents a 45% tariff, because the kilo of imported wheat costs $ 0.22.