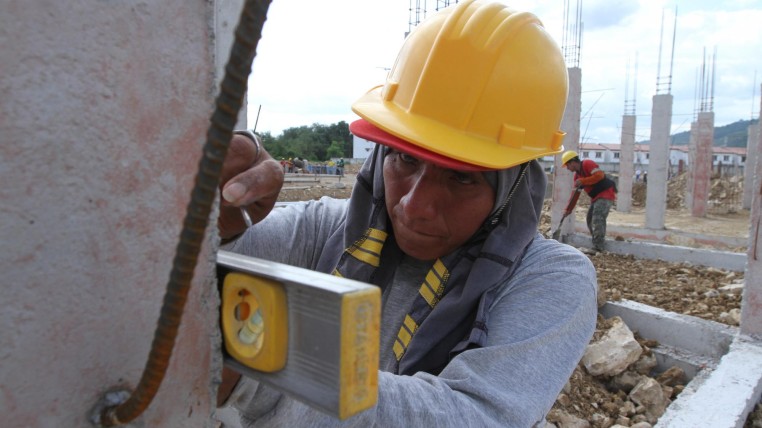 The plan is ambitious and depends on third parties. Lenin Moreno’s government gives the first light of his economic goals until 2021, but no specification arises. According to the Central Bank, to leverage private investment, especially in construction and mining, is the right path. Hence, he shows a report from the state agency, 9,045 million dollars are projected until 2020.

Central Bank manager Veronica Artola said that private investment is a sine qua non of the economy. A turn in the policy established by the former President Rafael Correa, who prioritized public investment.
The Popular Housing Program proposed by Moreno, for example, seeks private resources for about 4.8 billion dollars. The highest peak would be achieved in 2019 when employers expect the government to invest more than 1,758 million. (I)