The Capital Gains Law, a priority in the Advisory Board 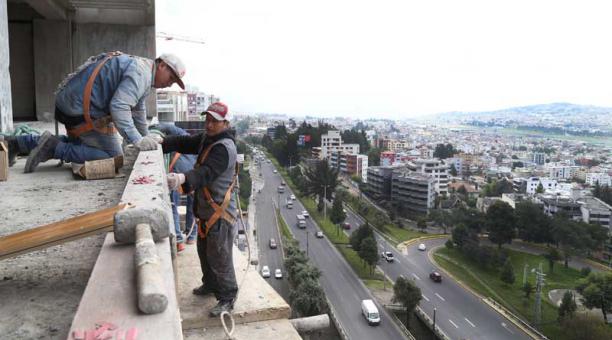 The revision of the Capital Gains Law is a priority of the Productive and Tax Advisory Council. After the first meetings between the Government and the productive sector, it was decided to discuss this rule, approved at the end of 2016. It is expected that the Government takes the most expeditious way possible for the reform of this law, mentioned president of the Ecuadorean Business Committee and a member of the Productive and Tax Advisory Council Richard Martínez.

Representatives of the construction sector insist on the repeal of these regulations, due to the negative impacts it has had on this economic activity. Also, they argue there are already other laws to regulate land speculation. The construction activity has been declining for 21 consecutive months, according to official data from the Central Bank of Ecuador (I)

BanEcuador will grant credits for $ 857,402 in the Main Port