The dark spots of the murder of Jorge Gabela 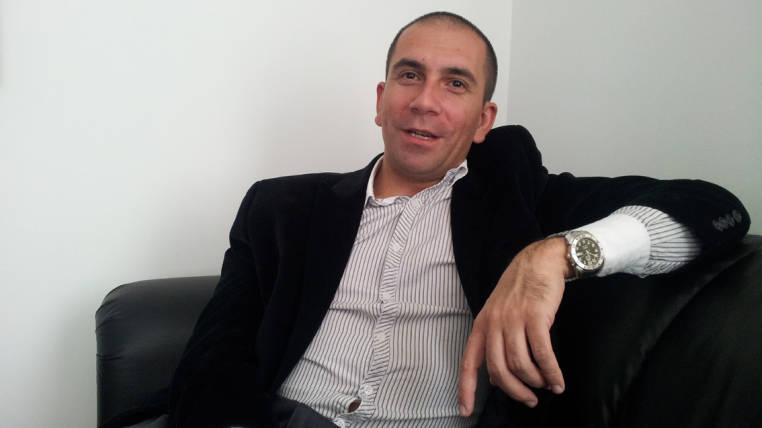 Seven and a half years after the assassination of General Jorge Gabela, in December 2010, there are more obscure points than clarity regarding the case of the ex-commander of the FAE, who opposed the purchase of the seven Dhruv helicopters from an Indian company which four were injured and the other three will never fly again.

Investigations of the crime, both in the Ecuadorian judicial system and externally, by the hiring of an Argentine expert, raised more doubts than certainties in a case in which the Comptroller General of the State and the administrator of the contract have now entered the fold. , by the last report of an expert work that nobody in the government knows his whereabouts, when to the information of the case the president Lenin Moreno deprived him of the character of reserved.

Then the dark spots of the assassination of General Jorge Gabela, whose widow, Patricia Ochoa, warned them from the beginning.