The dead are also eligible to vote in 2017 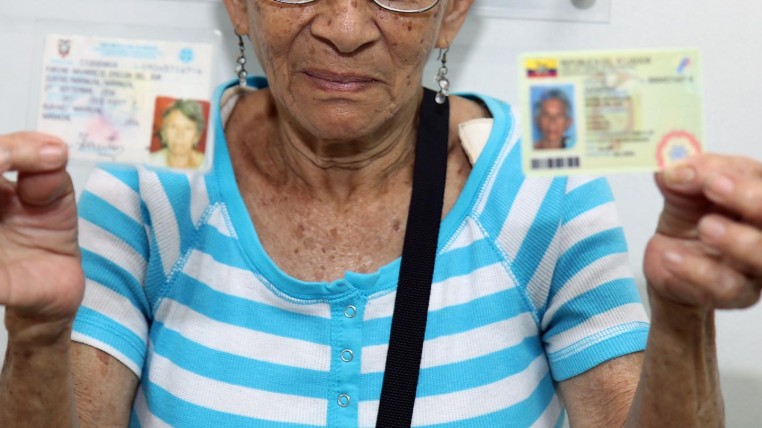 Leonardo Augusto Mantilla Arriaga, with identification card 0902029164, has been registered and qualified to pay in the electoral processes of 2009, 2011 and 2014, always in the Ximena parish, in Guayaquil. He is also one of the 12’816,698 citizens who shall vote in the elections of February 19, 2017.
But Mantilla has not voted in the previous processes and will not be able to do so in the next one, because he died on March 16, 2002.
Attorney Cristobal Mantilla Moscoso, the grandson of the deceased, testifies to the disconcerting fact, and he is astonished that this irregularity has not yet been corrected. He denounced this publicly in 2011.
On that occasion, he noted that the seriousness of the case was that a person illegally voted instead of his grandfather when no one should have done so.
The death registration of his ancestor is recorded in the Civil Registry of Guayas, says Mantilla. “This is a serious problem, and I will see what actions to take,” he adds.

But this is not the only case of deceased people eligible to vote (see infographic). This newspaper found these types of inconsistencies after crossing information from the register that the National Electoral Council (CNE) has delivered to the political organizations, with data issued by the General Directorate of Civil Registry, and the Internal Revenue Service (IRS). And after a report prepared by the CNE on a process of monitoring and audit of the electoral register.

Ecuador signs the multiparty trade agreement with the European Union

Alvaro Noboa insists on the union of the presidential hopefuls