The D’Hondt method forces the opposition to outline a plan 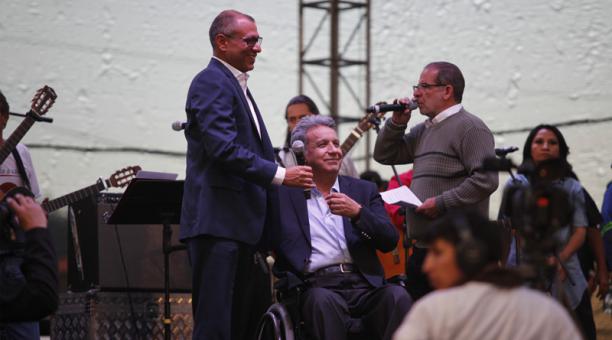 The current method for electing candidates for provincial assembly members and the Andean Parliament benefits the stronger parties and deprives the little ones without a representation. In Ecuador 137 legislators are chosen. Of these, 122 come under the modality known as The D’Hondt. This mathematical method is used in the country since 2012, after a veto made by President Rafael Correa on electoral reforms. But it is not the only incident for the allocation of seats. It also takes into account the size of constituencies, the voting type and the strength of political parties and movements.

The D’Hondt effects, explains German Rojas, an expert in electoral mathematics plays in favor of the great strengths and is reflected in the composition of the current legislature. In 2013, 100 of the 137 legislators of the Alianza Pais (AP) party won,  resulting this in an absolute majority. In districts 1, 2 and 3 of the Pichincha province 11 parties participated and ten parties participated in District 4. In total, AP reached 13 of 16 seats in the province. Although in any district it obtained more than 57% of votes, it reached 81% of the seats. The same happened in other regions. The clearest example is Azuay, where AP won 56% of votes. 12 parties participated but none of the other 11 reached even 10% of the ballot.