The European Union approved the agreement but will ‘monitor’ three subjects 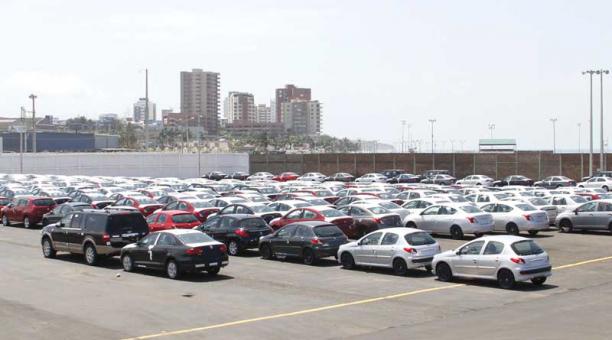 On Wednesday, October 26th, the Committee of Permanent Representatives of the European Union (Coreper) approved, by consensus, the trade agreement with Ecuador. But the European Union (EU) will “monitor” the implementation of standards on three subjects that generated concern in the bloc and that Ecuador claimed to have solved. The adoption of the text by the EU gives way to the signing ceremony of the accession protocol to be held on November 11th, in Brussels, with the presence of Vice President Jorge Glas, officials, and businesspeople. The Ministry of Commerce said Wednesday that the approval came after “any Member State of the block submitted observations to the bilateral relationship.”

Nine years have passed to reach this point. The process included negotiations and the solution of at least 12 aspects considered as “irritating” or that generated concern among the Europeans. Among them are the formula for calculating the tax on individual consumption (ICE) for spirits, car quotas, reinsurance, pharmaceuticals, and other products. These, according to Minister of Foreign Trade Juan Carlos Cassinelli, were resolved. Through an email, the head of the Commercial and Economic Section of the EU for Ecuador and Colombia, Christian Saurenbach, highlighted yesterday the progress in the adjustment for the calculation of the ICE for spirits. The process to recognize the technical standards of the block will facilitate the export of European products such as cars and cosmetics.