The filming of ‘Batman vs. Superman ‘ will start in September in Morocco 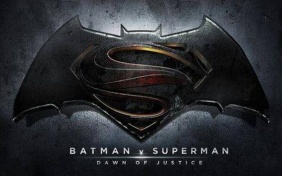 Between September and December the filming of the movie “Batman vs. Superman ‘ will be carried out,  whose shooting started in May of this year. The shooting will take place in the cities of Casablanca and Ouarzazate the favorite cities of feature films producers.

Henry Cavill will play Superman, Ben Affleck will play for the first time Batman and Gal Gadot will be Wonder Woman. The film will also feature the participation of Amy Adams, Diane Lane and Laurence Fishburne.

‘Guardians of the Galaxy’ is a box office success