The government expects to receive up to $ 1.036 million with a new law 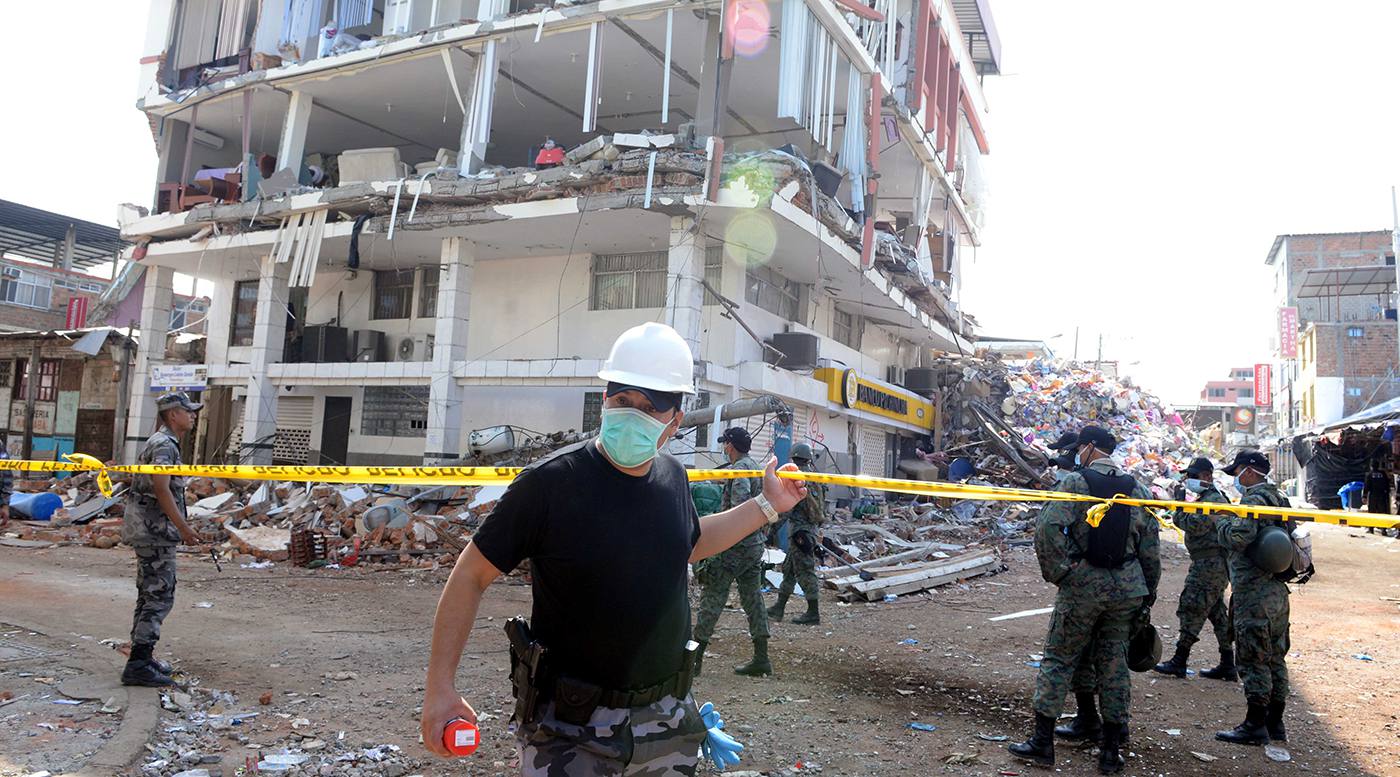 The government expects to raise with a new urgent economic bill: The Supportive Contribution Act for Earthquake Victims, about $ 1,036 million, this does not include what might be recovered from the sale of state assets. This was announced by Coordinator Minister of the Economic Policy Patricio Rivera, and director of the Internal Revenue Service (SRI) Leonardo Orlando.

The 2-point increase of the VAT (from 12% to 14%) represent an extra revenue of up to $ 720 million, Orlando said, but added that this would happen if the measure lasts 12 months, as it could be withdrawn earlier.

In addition, the three-point increase in the income tax for companies (from 22% to 25%) would represent about $ 160 million. The contribution of wages of workers in a dependency relationship who earn more than $ 1,000 per month and independent professionals, could reach $ 86 million. And the one-time contribution of 0.9% of assets for those who have more than $ 1 million, would affect 4,100 people ($ 70 million).