The government of Ecuador analyzes import request for maize 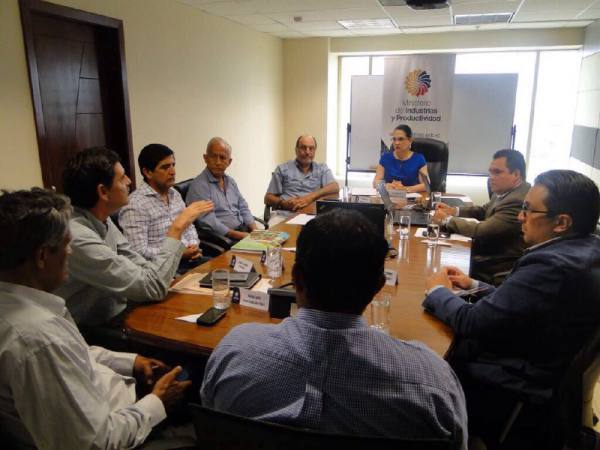 The Government analyzes a request from the National Poultry Corporation (Conave) to allow imports of corn, used as animal feed. According to its president, Juan Fernando Gutiérrez, 80% of the poultry sector of the country has a deficit of around 300 thousand tons, which would affect the industry.

President of the National Federation of Maize Growers César Herrera rejects the figures of Conave and assures that they do not have a technical justification to request the import. “Only Manabí has 50 thousand hectares to harvest; there´s enough maize in the Amazon, where there is more than 40% of the crop.” And he says that in three weeks the plants would be ready.
The leaders are scheduled to meet this week at the Ministry of Agriculture and Livestock, to compare actual numbers of sowing and production. (I)