The gradual rise in the price of crude oil, an economic mirage 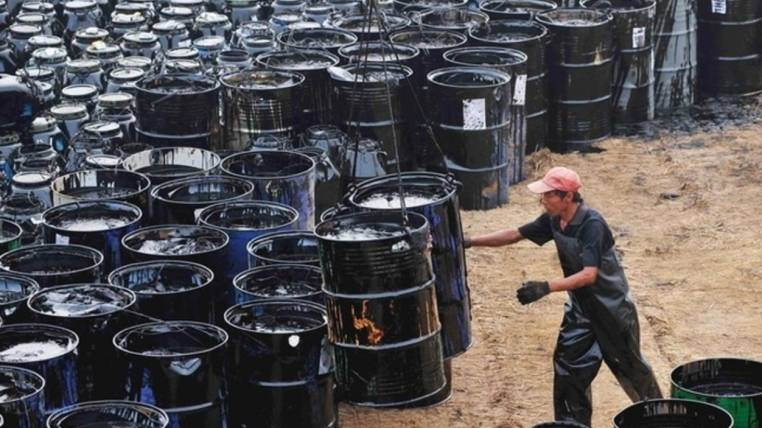 As if it had listened to the wishes of the Ecuadorian economy, oil has started the year with a rise in prices that left the price on Friday at 61.44 dollars. This rise, in fact, is the result of a recovery step by step since the historical minimum of the last years was reached in February 2016. The barrel of Texas, referring to Ecuador, was selling for only 26.21 dollars and the economy agonized by the decline in oil revenues.

Now, the international price panorama has improved, but the survival of the Ecuadorian economy is still connected to a debt machine. For economic analysts, the rationale between improving oil and the economic bonanza cannot be so linear. However, when things started to go wrong, between 2014 and 2015, the fall in the price of crude was the main justification of then President Rafael Correa.

Since the prices started to fall in 2014, the Government has budgeted a lower income for this item, to the point that, sinking with prudence, the reality has always been better than planned. Except in 2015 (a so large price collapse was not predicted), in all the proformas a referential oil price has been considered to calculate the income that has been later surpassed by the annual average price.

If this profit margin has not been felt in the coffers of the State or in the performance of the economy (which has been getting more and more indebted), analysts say, because of expenses. For Francisco Swett, former Minister of Finance, the budget executed was always greater than the proforma. Question, above all, that the two items that did not stop growing were those of current expenditure. And remember that only in two moments in Ecuador, in the 70s and from 2000 to 2001, the government in turn decided to create savings funds when oil exceeded expectations. And Swett sentences: oil at 60 dollars will not be enough for an economy that follows Correa’s model. It would take a $ 100 barrel to get a better bonanza.

Fausto Ortiz, former finance minister, also sticks to the other expenses associated with an increase in the price of crude oil. Among others, the cost of fuel subsidies. Not all the increase recorded, he says, reaches the Treasury. To this, we must also consider the investments that Petroecuador needs, the pending payments or the maintenance of wells that, in the end, reduce the impact of the increase. (I)