The markets, skeptical of the economic plan 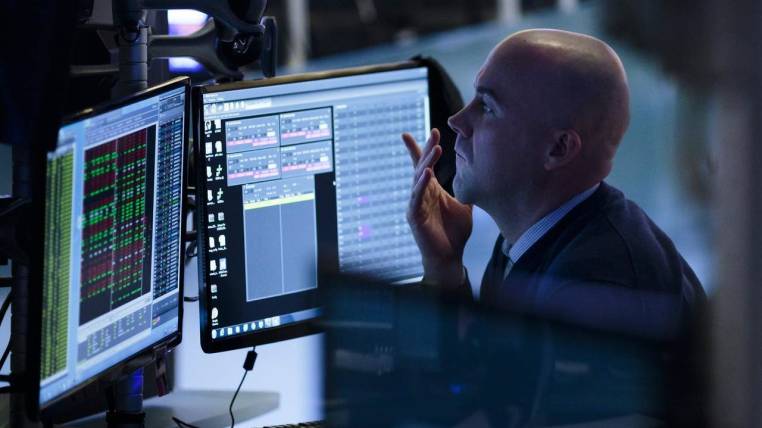 Reducing the fiscal deficit will take time and the Government will continue to need debt. There is no clarity in the measurements.

Although house inside, in general terms, generated positive opinions on the part of the productive sectors, in the international markets there is skepticism and even disappointment of the economic project.

Risk rating agencies, investment banks and analysts of the Ecuadorian economy believe that the economic measures will have an effect in the long term and that the public debt will continue to grow. The country risk has fluctuated upwards in recent days.

This indicator reflects the perception of a country to meet, in the agreed terms, the payment of its external debt, whether it is capital or interest.

Edwin Gutiérrez, director of emerging market sovereign debt at Aberdeen Standard Investments, in London, told EXPRESO that the reduction of the fiscal deficit is “very gradual” and, therefore, the Ecuadorian government should continue issuing bonds.

Only a sustained fiscal adjustment, says Fitch, would stop the rapid growth of public sector debt, which reached 46% of the Gross Domestic Product (GDP) in 2017, compared to 29.6% in 2014.

The rating agency warns that the planned fiscal adjustment could act as a risk to growth, unless there are other drivers of the economy.

There were not many details, only broad initiatives that focused mainly on the restructuring of the government, “Siobhan Morden, head of Latin America fixed income strategy at Nomura, a Japanese investment bank, wrote in a note to clients that the newspaper picked up. British Financial Times.

Morden said Ecuador will still need to return to the international bond markets to raise at least $ 2 billion this year. Even, possibly, this month.

Last Tuesday, the Minister of Finance, María Elsa Viteri, said that the Government still needs to obtain $ 4,500 million of debt to comply with what was planned in the 2018 proforma.

To say of the Asian entity, the income proposals seem extremely optimistic, and even unrealistic, and require clarity not only because of the confusing language but also on the details of its implementation. According to the economic plan, in this year, the Government plans to raise $ 1,663 million.

The Economist Intelligence Unit (EIU) believes that Ecuador will continue to require a high level of funding and that it could require assistance in 2021 from the International Monetary Fund (IMF), in the event that capital markets close their doors to Ecuador. Aris Iliopoulos, an EIU analyst specializing in Ecuador, through his Twitter account, said the announcement of the economic program was disappointing.

The British newspaper Financial Times highlights that Ecuador now seeks to open the door to private investment. The rating agency Fitch also recognizes this effort and believes that it can increase capital inflows into the country with the announcements.

Some market players consider that the adjustment of the fiscal deficit is “too much” gradual. That is, they expected more drastic adjustment measures. There are also doubts about whether the government will be able to implement the announced actions. (I)

The anti-corruption fight turns against Espinel