The Municipal Museum will inaugurate a Natural History room 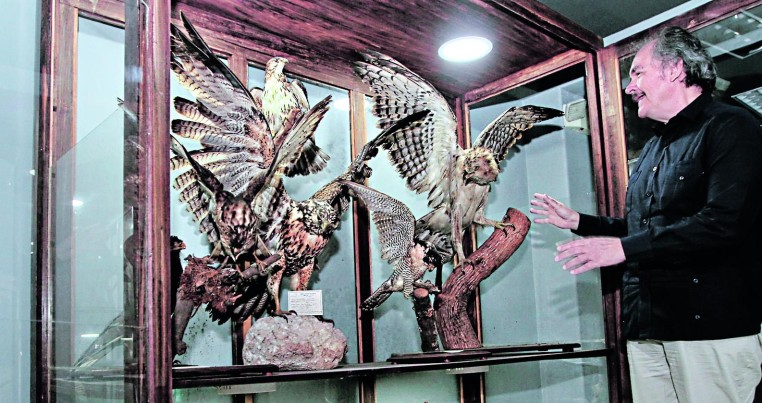 The Natural History room of the Municipal Museum of Guayaquil will be opened on July 29. Various animal species that belonged to the San Jose LaSalle High school will be exhibited here.

The person in charge of collecting them, dissecting them and then displaying them, was brother Agustin Mantilla, religious and professor of Natural Sciences of the institution, considered a wise man by Melvin Hoyos. “He was a great man. The exhibition features more than 3,000 species of mammals, birds and insects. This was the work of his whole life,” said Hoyos, director of Culture of the City Council.

However, after the death of the teacher, the school, due to the lack of funds to provide proper maintenance to the pieces, closed the doors of the museum and these remained stored for half a century, away from the eyes of everybody, including the students.

The new room is located in an interior building where since last year, an exhibition dedicated to the yellow fever in the city was inaugurated.

There, the pieces are into huge glass urns and dioramas built for the occasion. Pedestals where hundreds of insects from the three regions of the country can be also oberved.

But instead of just showing the pieces to the public, the room has an end; transmitting to young people the love for the environment and raise awareness with respect to the preservation of the flora and fauna of Ecuador.