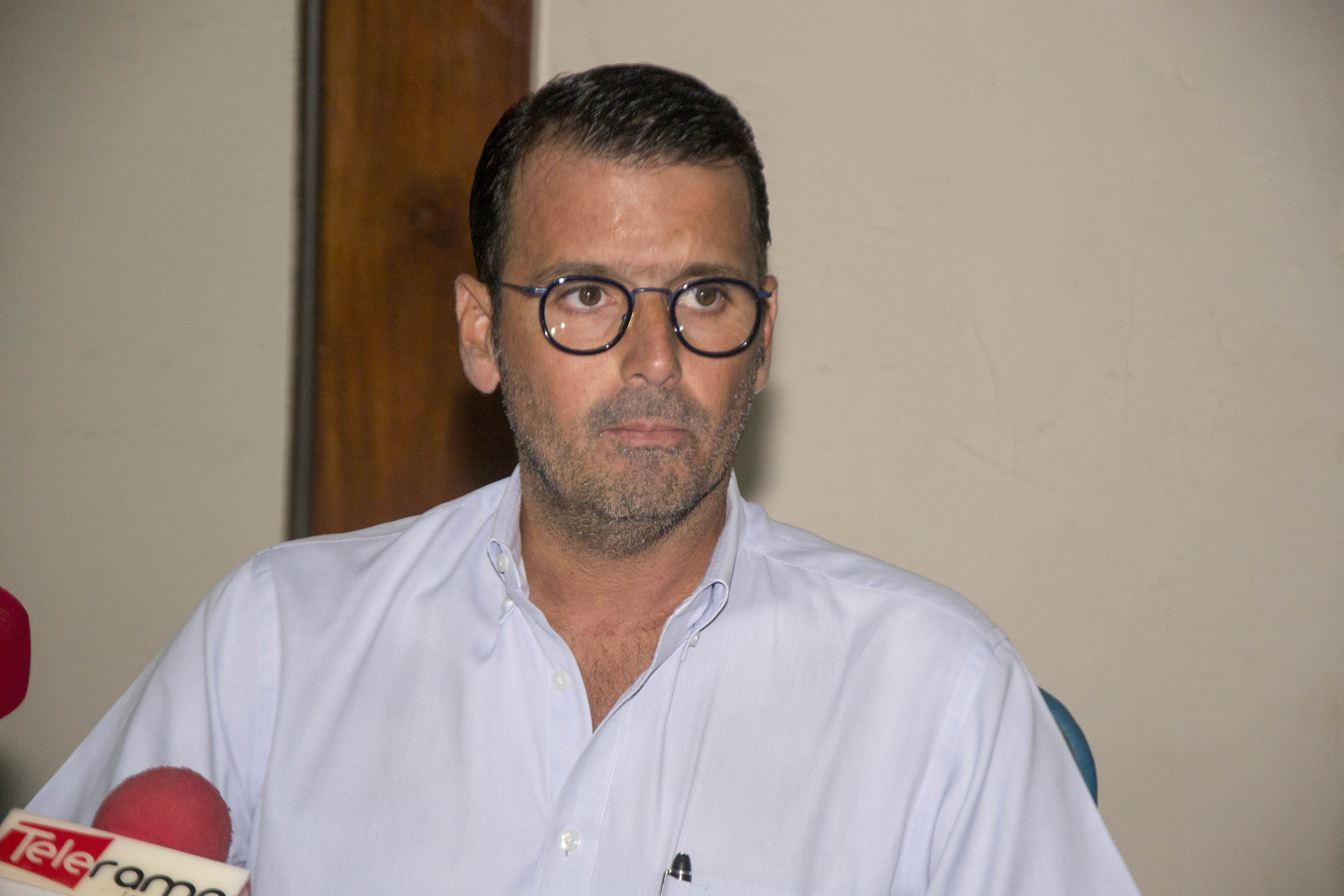 Leonardo Noboa, manager of the Ecuadorian Cardboard Industry S.A., described as “illegal” the sale of the company he represents. At a press conference, the afternoon of Wednesday, December 7, 2016, at Industrial Molinera, in southern Guayaquil, he mentioned that he would take actions to prevent this.

According to Noboa, the auction ordered last November by the Babahoyo Labor Inspectorate is scheduled for Friday, December 9. “It is utterly null because it has been ordered outside the existing legal provisions in this regard,” he added. He said that any expert had been appointed to make an appraisal of the property and they have not had the opportunity to speak. He mentioned that the Noboa Group would seek to curb this auction through actions, although he did not give details to the media. The Industria Cartonera Ecuatoriana S.A. (its Spanish name) would be the first asset to be auctioned, within the execution process against the banana tycoon and former presidential hopeful Alvaro Noboa, for a debt that would remain outstanding with the former workers of La Clementina farm.

In May 2013, the Internal Revenue Service (IRS) confiscated that property, located in Los Rios province, as part of a process initiated against Noboa. On November 21, the Ministry of Labor reported that on December 9, 2016, it was planned to begin “the auction of the property of the banana entrepreneur and former employer of La Clementina workers. This is part of the execution process that follows the charge of the eviction and other bonuses established by the Court of Conciliation and Arbitration.” According to this State agency, the first property to be auctioned is a land and a building of the cardboard factory, located in the Ximena parish, in the south of the city of Guayaquil. The amount of the appraisal is USD 7 956 589,70. The auction will take place in the offices of the Provincial Delegation of Labor of Babahoyo, from 15:00 to 17:00. The communiqué mentions that last August 2, Minister of Labor Leonardo Berrezueta gave a period of eight days for Alvaro Noboa to comply with the obligations he maintains with his former workers and that, if he did not comply, the embargo and auction would take place. The debt with 1 853 former employees would amount to USD 4 million, according to the Ministry.