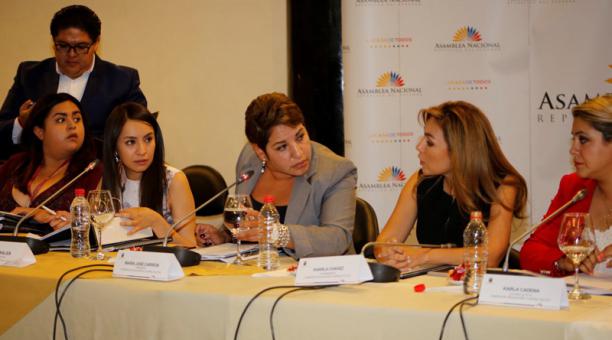 The Oversight Commission of the National Assembly qualified and admitted the process of impeachment proceedings against the Superintendent of Information and Communication, Carlos Ochoa, on the afternoon of this Wednesday, February 7, 2018.

The assembly members of the Commission for Oversight and Political Control, they met the request and verified that it complied with the provisions of article 131 of the Constitution. In that regulation it is detailed that a superintendent is subject to political judgment.

This Wednesday was also scheduled to approve the sending of a statement to Ochoa to present his defense orally or in writing and present the evidence of discharge he considers relevant. He has a 15 days of term. The president of the table, María José Carrión, decided to read the 57 pages that correspond to the documentation supporting the case.

Similarly, it was expected to notify the assembly requesting trial, so that in a similar time they present the evidence to support their claims. This is stated in the Law of the Legislative Function.

On January 31 were handed to the Legislative Secretariat, 53 signatures of support (50 opposition sectors and 3 AP) requesting the trial against Ochoa for allegedly having failed to comply with the Constitution and laws such as the Organic Comptroller of the Service Public and Human Rights agreements. 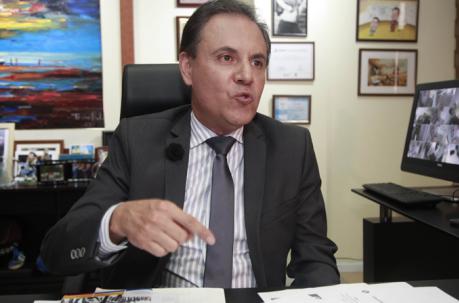 He was also accused of an alleged abuse of power and interpretation, at will, of the Law. Ochoa not only faces the Assembly. The Office of the Comptroller General confirmed on Monday the dismissal of the official to the position of National Director of News of GamaTV (Gamavisión).

This as a result of the DAAC report -0065-2017 to the administration and to the contracts and agreements related to the rights of transmission and retransmission of Gamatv football matches.

In total, in this case, the control body established civil and administrative predeterminations for USD 15.7 million, and indicated direct and jointly responsible to more than 20 ex-directors of the channel, between 2010 and 2016. (I)