The presidency in the hands of undecided votes 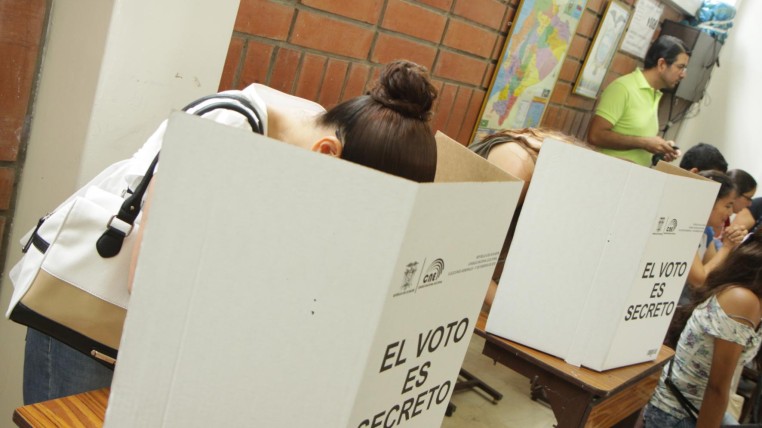 13 days before the call for elections three months before the election day, half of the country does not define who must take the post. And when they do, everything could change.
This portion, higher than the voting intention of all candidates, including the candidate of the ruling party who occupies the ‘pole position’ Lenin Moreno, is part of an Ecuadorian tradition of last-minute definitions, according to the reports of the major polling firms of the country consulted by Daily Expreso, which will be consolidated in February 2017.
This time, the indecision, which as a general rule represents disinterest in politics or a lack of representation of the options, is strongly linked to the economy.
More than 70% of undecided voters believe that the economy is the main problem for the country; more than 65% believe that the economic situation is getting worse and more than 60% attributes the direct responsibility to the Government. They may not have chosen their option on the ballot, but they have well identified what problem must be solved.

The obsession with the economy comes directly from their status as employees: 70% of the undecided voters work. And 80% of these do it for the private sector or their family businesses where, far from the state dependency, economic decisions directly affect them. The indecisive voters mostly represent young people without a college education.