The president of Liga Pro is accused of tax fraud

Three months after his departure from the country, Miguel Ángel Loor Centeno, president of Liga Pro, the highest organization of professional soccer leagues in Ecuador, was charged with alleged tax fraud. 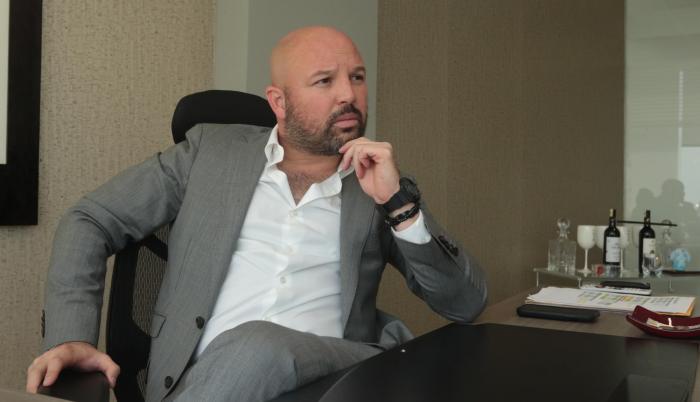 Loor has pointed out that the millions he received were for the legal services that she would have given to Foglocons.

The businessman, who is in Miami, is being investigated for his undeclared income in 2013 and that it would come from the Global Construction Fund (Foglocons), a paper firm that was related to Álex Saab, alleged figurehead of the president of Venezuela Nicolás Maduro.

This Friday, March 11, 2022, the charge formulation hearing was installed in Guayaquil. The Prosecutor’s Office requested his preventive detention but Judge José López ordered alternative measures to prison. He ordered that it be presented to the authority every 20 days and ordered the closing of the fiscal instruction in 90 days.

This case is based on a complaint from the Internal Revenue Service (SRI) for alleged tax fraud and, he explained, that it owes $7.4 million to the State.

In 2013, Foglocons laundered money through fictitious export operations to Venezuela. The SRI details that in 2013, Loor declared zero income tax, both on his income and on his deductible expenses. But in reality, he had received about $1.1 million in deposits in the accounts of three banking institutions.

Young people will analyze the future of sustainable cities in Ecuador, prior to the UN-Habitat World Urban Forum