There is a third attempt by the current government to ensure that the Law for the defense of dollarization is approved in the Assembly. Its main idea is to give the ECB independence; However, if this law is approved – which is unlikely given that we have the worst Assembly in the entire democratic period – we must not be naive and assume that the economic populism of the correista candidate, if he wins the elections, will abide by it; they will surely invoke some constitutional trick to which they are used to resorting to justify a new assault on the country’s institutions. 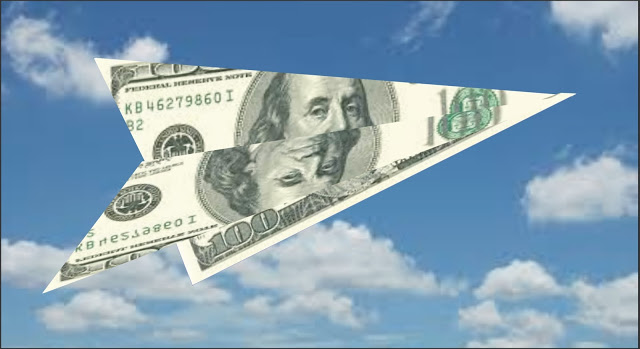 The critical fiscal situation of the State added to its electoral offers make us foresee that our monetary system would be in serious risk of ending. This candidate announced that he will take the ECB reserves, owned by private depositors from banks, cooperatives, the IESS, the GAD, etc., to increase social spending. This injection of resources will have serious effects, among them, an increase in the money supply that will stimulate consumption on an unaltered productive capacity that will be diluted in a few weeks, with a probable increase in inflation, since there is a greater amount of money that goes for the same amount of production, the same amount that is absorbed through an increase in prices.

The unreserved ECB weakens the coverage of its liabilities and seriously erodes confidence in the financial system. A more pernicious effect will be the inorganic issuance of “electronic money” to cover this unbudgeted expense, thus configuring an additional means of payment to the dollar, which will then begin to be traded at a lower price, due to the distrust of economic agents in a currency. parallel without productive support, thus establishing a devaluation in fact and the beginning of de-dollarization in the country.

The real dollars will struggle to get out of the financial system and the Government will adopt control measures such as raising the foreign currency outflow tax and will end in a freeze on checking and savings accounts. It will be forced to issue more and more inorganic money and thus we will enter an inflationary spiral that will inevitably lead us to the pulverization of the purchasing power of wages (in Venezuela, a million bolivars – sovereign of course – are required to buy a piece of bread).

Under the risk of having simplified the described scenario, the risk is real, even more so when in recent days it has been news that the candidate of the Correismo demonstrates the disrespect and abuse of the institutions by revealing that he was an ECB official for 12 years, he remained 10 with leave without pay and is “fired” under the figure of purchase resignation. The true defense of dollarization is clear. (OR)

Do the requirements to obtain a 10-year American visa change?

Supermarkets and pharmacies will not have restrictions in Guayaquil