There are ‘blackouts’ in the payment electricity 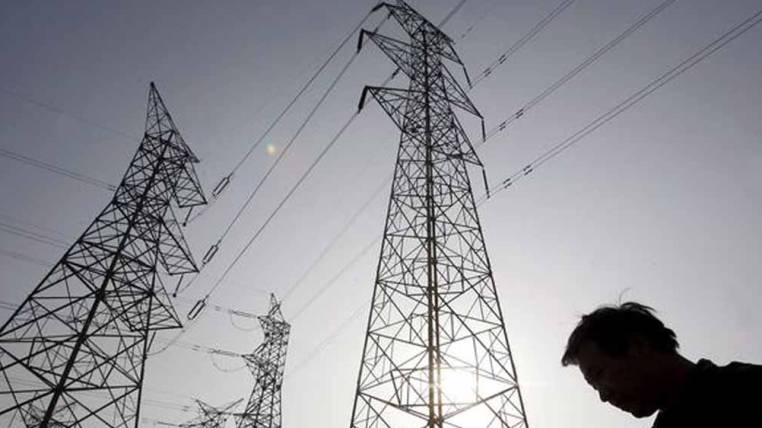 Electric power has dark figures. The collection management of the service, for example, had serious deficiencies between 2013 and 2016, in Guayas. The Guayas-Los Ríos Business Unit of the public company Corporación Nacional de Electricidad (CNEL) had a questionable handling of about 258 million dollars, according to a special report from the State Comptroller General.

It is not 258 million lost or, worse, stolen, are amounts that did not have adequate control. That is, the public company did not implement security mechanisms so that the collection of that amount of money reaches its final destination. It could disappear at some point and there was no system that could detect where it was lost.

The Comptroller’s Office detected, as detailed in the report DR1-DPGY-CNEL EP-AI 0003-2018, that receipts were collected any day and without an established order. They did badly, without control and late.

Nor was there a correct control of each collection box. Between 2013 and 2016, the 32 boxes of the Business Unit had only 11 surprise arches. That is, 11 unexpected operations of supervisors that help verify if there are irregularities in the collections. This system allows the transparency of the collections to be maintained because it keeps the cashier on alert to enter the real value that it collected during the day.

In the Guayaquil Agency, the report is detailed as an example, only a surprise check was made in the four years analyzed. It was during 2015.

Comptroller determined that the lack of control mechanisms responds to the inoperability of the authorities of each department. They will be part of the investigations that the control entity continues to carry out.

EXPRESO consulted with the sectional unit of CNEL for these anomalies and, they said, they are taking the necessary corrective measures so that the lack of control is not repeated. His spokesmen said that “on July 21, 2017, the Instructions for the planning and execution of cash flows were issued.” The document was drawn up on the basis of texts from the Comptroller’s Office and allows for random arcs to be executed in a random and permanent manner.

The corrective measures must also be applied to the setting of the amount to be paid for the service. The examinations of the Comptroller’s Office determined that not only are there faults when charging, but when determining the value of consumption. Among the most common errors are the taking of wrong readings, presumptive billings for impossibility of access to the electric power meter, accumulated charges for issuing late invoices, badly applied rates, multiplication of the fee to be paid and damage to the meter that are not responsibility of the consumer.

These business failures cause problems for the client, who has the legal right to request a re-invoicing of the collections. For this procedure, in the period of the study, the payment of more than 250 million dollars had to be reconsidered.

Why are there blackouts in Guayaquil?

According to CNEL, the blackouts respond, mostly, to factors beyond the control of the Corporation. However, their spokesmen explained to EXPRESO, the necessary corrections are taken to avoid further power cuts.

One of the reasons for the blackouts, according to CNEL, which are foreign to its management is the winter period. The wind, the rain or the increase of the temperature provoke variations that result in prolonged cuts of energy.

Short-term power cuts respond, officials say, to “small failures of the public company’s interconnection system.” These problems are solved in less time because they are dealt with immediately.

Other factors that influence the blackouts are the “presence of animals that cause interruptions, shocks, actions of third parties (for example, helium balloons that hit the networks) or disturbances of the system”. (I)