Three captured in Machala would be related to Guacho 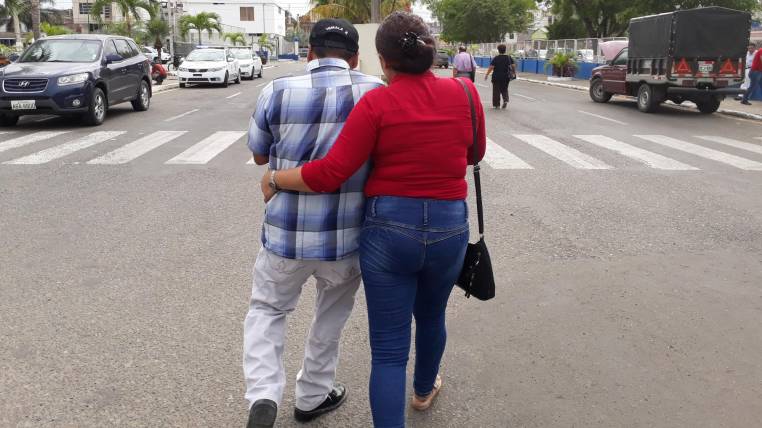 Three men who had kidnapped a 13-year-old boy in the El Cambio de Machala parish (El Oro), were arrested on Thursday, April 26, 2018. According to the prosecutor Orlando Palomeque, the detainees will be related to Guacho, who is accused of the kidnapping and murder of El Comercio’s journalistic team.

According to information provided by the Office of the Prosecutor, the teenager was kidnapped around 5:00 pm on Wednesday, April 25, in Machala; and he was recovered the dawn of this April 26, in a banana plantation.

The parents of the minor told the members of the police that his son had gone out to make purchases and that he never returned home. Given the delay, they made the corresponding report, after which the authorities conducted the investigations to find their whereabouts.

Palomeque said that through a social network one of those involved sent evidence of the life of the boy who was tied hand and foot. In exchange for the delivery of the boy, they asked for the release of seven alleged detainees who would be serving sentences in rehabilitation centers in the cities of Latacunga and Guayaquil.

The judicial official explained that when they reached the site, they found the young man under a bed and with his hands tied with a cable. In addition, he explained that the kidnapped was in good health and that he showed no signs of having been beaten.

Between sobs and tears, the boy’s parents arrived at the Police Command Subzona El Oro, to thank for the rescue. However, they avoided giving statements to the media.

In the police operation, agents of the Anti-Kidnapping and Extortion Unit (UNASE) and the Intervention and Rescue Group participated. (I)