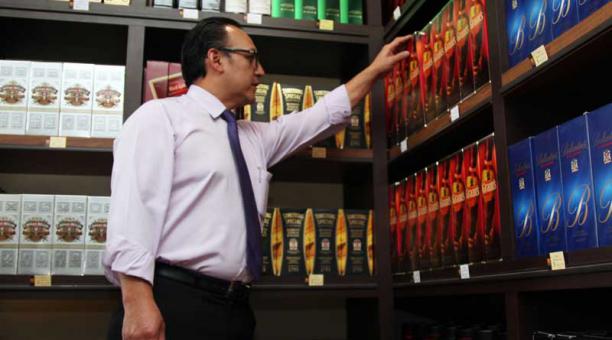 At least 14 major issues are encompassed by the commercial agreement with the European Union (EU) that today, after nine years of negotiation and analysis, will be finally approved. On October 26, the Foreign Trade Committee of the EU Council will address the issue once it has a favorable report. This step will eventually allow the signing of the multiparty agreement with the bloc.

The subscription is scheduled for November 11, in Brussels, with the presence of Vice President Jorge Glas and the private sector. Compliance with these dates is key to achieving that the agreement is ratified by the Assembly of Ecuador and the European Parliament until December this year. Intellectual property rights, government procurement, trade in goods, etc., are the topics covered in the agreement. The latter is critical because it includes rules for exchange of agricultural and industrial products. Exporters claimed that the agreement would prevent the payment of USD 400 million annually for the payment of duties and will maintain jobs.

Shrimp producing countries in the region, in a workshop