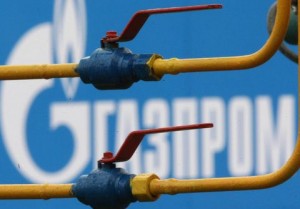 Ukraine asked the European Union (EU) an additional loan of EUR 2,000 million ($ 2,600 million dollars) to pay part of its debt with the Russian giant Gazprom and resume gas supply.

“The Commission has received a request from the Ukrainian authorities for an additional loan of 2,000 million euros,” said EU spokesman on Economic and Monetary Affairs, Simon O’Connor.

He explained that this application will now be evaluated by the International Monetary Fund (IMF) and the Ukrainian authorities and will be then submitted to the European Parliament (EP) and the Council of the EU.

At the time, the energy ministers of Russia and Ukraine are meeting in Brussels to resolve the dispute and reach an agreement to resume the gas supply, interrupted since June.

Unions in favor of a new Labour Code

Kinross agrees to sell a $ 240 million project in Ecuador