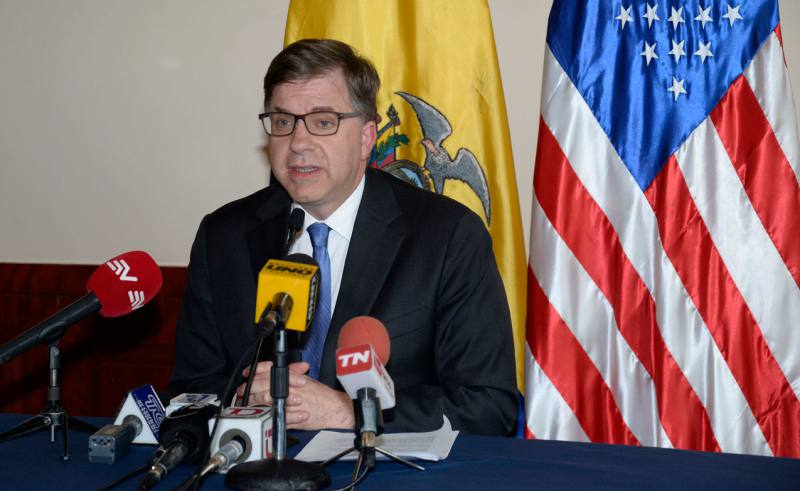 The US Department of State for Western Hemisphere Affairs denied that Ecuadorian ambassador to Ecuador, Todd Chapman, or any person affiliated with the US Embassy in the country has threatened trade sanctions or withdrawal of security cooperation to Ecuador.

This around the publication of the New York Times, which noted that allegedly “US officials would have sought to dilute the resolution last May of the World Health Organization (WHO) to encourage breastfeeding, eliminating the language that called to governments to ‘protect, promote and support breastfeeding’ and when that failed they resorted to threats. ”

Pablo Campana, Minister of Foreign Trade, pointed out that there was no pressure or imposition by the United States in the case of breastfeeding. “In the business world, there are no such positions (…). The Minister of Health did what she had to do with the support of the President of the Republic. ” (I)

The ambassador of Ecuador in Spain contextualizes statements about Correa

Ecuadorian floriculturists are sure to achieve Guinness record