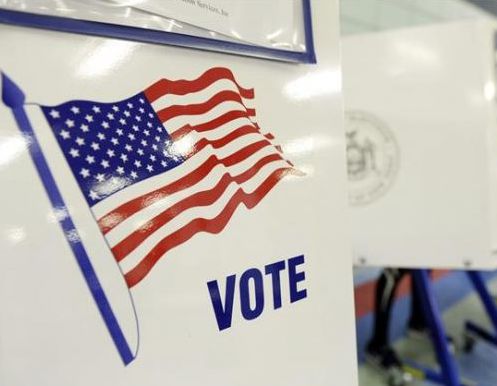 Republicans won the entire of Congress in congressional elections in the United States on Tuesday, leaving President Barack Obama and his Democratic allies in front of two years of difficult coexistence.

The president’s opponents won the Senate and strengthened their majority in the House of Representatives they held since 2010, which puts them in direct position to dictate the parliamentary agenda of Obama.

Obama, who declined to comment on the elections, invited congressional leaders to the White House on Friday, according to his spokesman.

With the defeat, the president will follow the footsteps of all his predecessors since Ronald Reagan, faced with the opposition of the whole Congress until the end of their mandates.