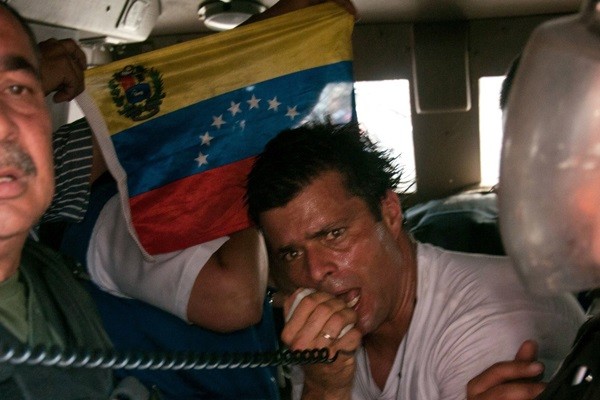 The Court of Appeals of Caracas ratified the order of arrest issued against the opposition leader Leopoldo Lopez to keep him confined in the Ramo Verde prison, near Caracas.

The court ruled out on Sunday the release of López after declaring “out of place” the appeal filed by the defense of the opposition against the court’s decision to reject international orders for his release.

The agency said that according to the Constitution of Venezuela, the state has no obligation to accept the decisions of the various international organizations.

“Even less if the Working Group on Arbitrary Detention of the Human Rights Council of the United Nations (UN) only issued a ‘recommendation,'” it said in the ruling.

Lopez, accused of conspiracy and incitement to violence during the anti-government protests in February 2014, will continue detained in the Ramo Verde prison where he is detained since February last year, said the statement.